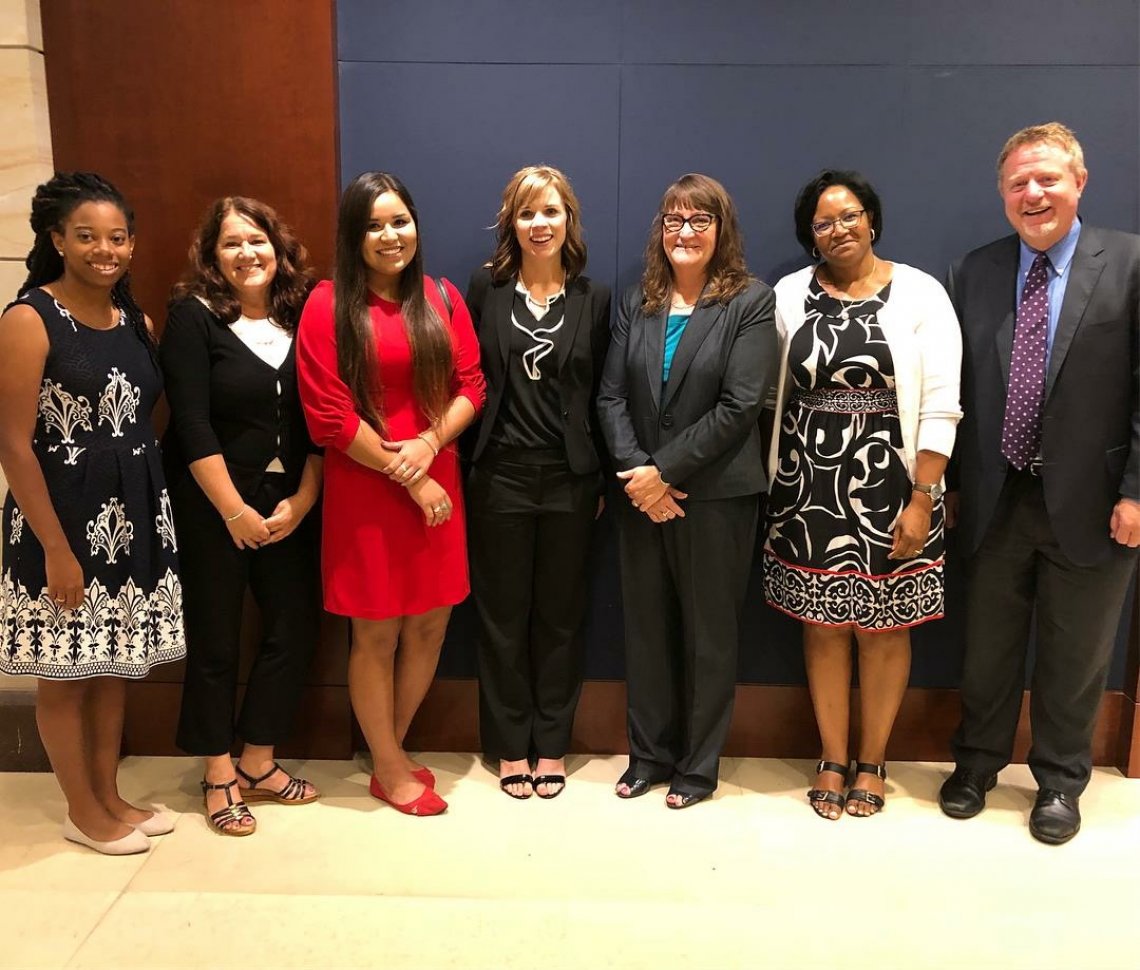 On October 24th, 2018, the President signed into law the Opioid Package, which contained a provision directly impacting foster youth. FosterClub wants to recognize and thank the youth, policymakers, advocates, and professionals who listened to the youth voice and made this happen.

The new law contained a key change to the language in the Affordable Care Act (ACA) granting former foster youth Medicaid to age 26. This langage change fixed a glitch which prevented states from insuring youth who relocated to their state, unless the state filed a 1115 waiver. Currently only 9 states insure youth who move into their state. Foster youth are covered in the state they exit care, but may lose coverage if they relocate for jobs, education, or permenant relationship.

The original ACA provision was meant to create parity for former foster youth, allowing them to maintain health care coverage like other youth, who are able to stay on their parents insurance until age 26. Having health care benefits allow former foster youth to take care of their medical and mental health needs without incurring large medical bills, which may become a barrier to their success.

FosterClub works with young leaders across the country like, Dashun Jackson, who shared his story, Youth Need Health Care showing the how Medicaid can support youth as they transition to adulthood. Cody Rivera, a young leader directly impacted by a glitch, like many other youth.  Cody shared his story about how the glitch impacted his health care options in his story, My Health Choice Challenge. As a result of his real story, Cody was asked to participate in a nationwide webinar launching the #HealthCareFFY Campaign.

FosterClub partnered with First Focus: State Policy and Advocacy Reform Center (SPARC), and the Juvenile Law Center, to create the #HealthCareFFY Campaign and the HealthCareFFY.org website in an effort to fix the glitch and resolve other health care issues faced by foster youth. Youth all over the country contributed blogs, and real stories to the campaign.

Young leaders participated in webinars, taking their real stories and youth experiences to policymakers. A bipartisan bicameral House Bill to fix the glitch was sponsored by Representative Karen Bass.  Joseph Debiew and Libby Branch, 2018 FosterClub All-Stars, made visits to key members of Congress with Kaysie Getty, FosterClub's Policy Specialist. In September of this year, Representatives Karen Bass and Tom Marino sponsored a Congressional briefing hosted by First Focus and FosterClub. During the briefing, Laticia Aossey and Christina Andino shared their stories. Following the briefing, legislation to fix the glitch passed the House and Senate and was signed into law as part of the Opioid Package.

Foster youth spoke, and the nation listened. Thank youth for being a part of the change!

Through this post, I know that your good knowledge in playing with all the pieces was very helpful. I notify that this is the first place where I find issues I've been searching for. You have a clever yet attractive way of writing. [url=https://legiit.com/service/overview/curated-link-building-inserts-niche-edit-backlinks]guaranteed seo services[/url]