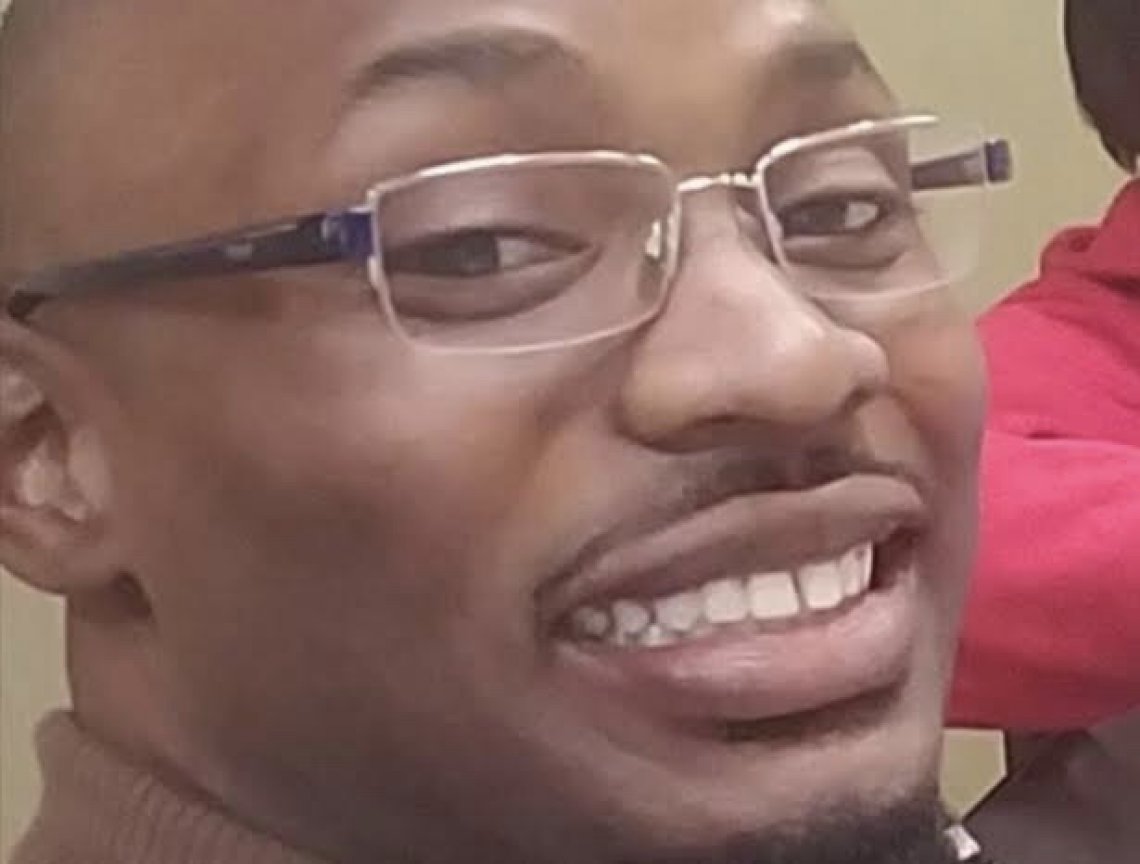 I spent 4 years in the foster care system in Las Vegas due to negligence and abuse.  In 2010, I aged out of foster care at age 18 and lost my health insurance. Then I ended up in the hospital.

Following this first hospital stay, I would end up having two more hospital stays to attempt to find out why I was having these bleeding problems at which time I was given another blood transfusion. There were times I wanted to just give up and give in. The transfusions were keeping me alive but when the debt from the procedures kept piling up I wasn’t sure what to do. I was in college and started to think dropping out, finding a job to pay my medical bills and taking care of my health were my only option.

In 2015, I learned that former foster youth can get free health insurance from the state until they are 26 years old -  just like youth who are covered under their parent's plan. I signed up and got covered right away. By this time I had already acquired about $50,000 in medical debt, and to my surprise, my new insurance paid it off (because I was supposed to be covered at age 18).

It changed my life. Without the provision in the ACA that allows foster youth to be covered under the state’s medicaid plan, I fear I would have dropped out of school and been unable to get the proper treatment.

The repeal and replacement of ACA has very measurable consequences for some young adults in America, particularly young people who have experienced foster care and are among the nation’s most vulnerable population. Youth who age out of foster care experience a particularly difficult time transitioning into adulthood and health insurance is an essential to ensuring that we can achieve education, employment, and financial stability.

​Dashun Jackson entered foster care at the age of 13 with his 3 younger siblings, but was later separated from siblings after living in an abusive home. Multiple placements, including the local shelter, his aunt’s home, psychiatric facility and a residential treatment home, caused Dashun to move through four different schools while in care. While at a shelter, Dashun attend a school that did not provide credits, causing him to fall further behind in school. Dashun credits a mentor from a group home for teaching him about his culture and the gift of philanthropy.

This is a great story, one that needed sharing. The information will not only help me know how to help with a foster child that is about to age out of the system, but the information will help me with my adopted children as well. All of the handouts, articles, and youth stories are a great resource that I will definitely use in the future.

Educating the Social Worker, Foster Parents and Child could prevent this experience

I would not think this could happen now ,our kids are told their insurance is good until they are 21-26.

This issues is a huge stepping stone to independence for kids aging out of foster care. So glad to see proactive youths addressing it.

I currently have a 19yr old male, this information is very helpful for me to assist him with transitioning out. Currently he's only interested in getting a car, So I will introduce him to the After Foster care health checklist of things that we can put in place together for him.

I got good info for my 19 yr. that is only a senior this year

Thankful for this information that I can pass along to my 16 year old foster daughter.

So great that Dashaun shared this story. There may be countless others who are struggling with this issue . I hope that all youth in Foster are and the Foster Parents get this much needed information .