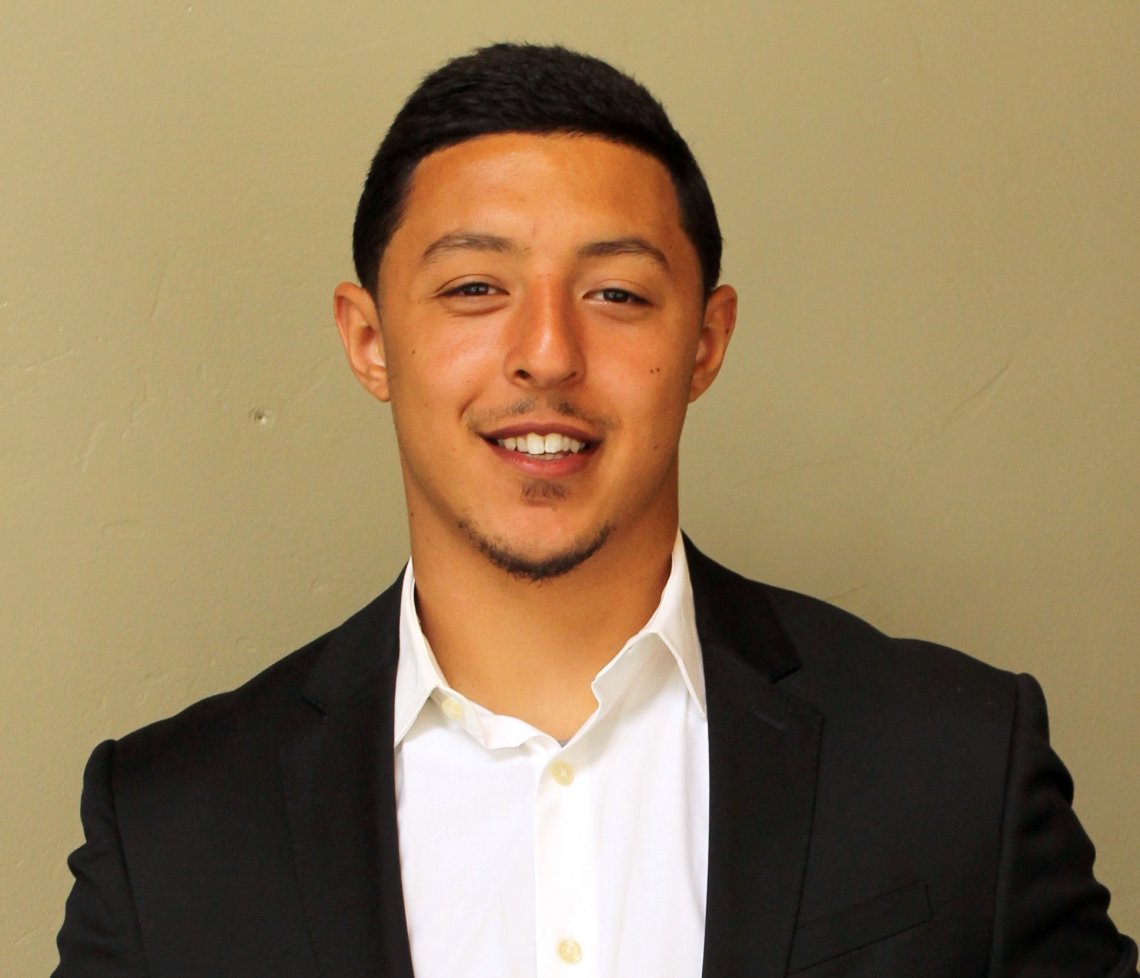 After a knee blow-out, Cody was faced with a difficult choice: face surgery alone, or move to family and lose health care coverage?

Life’s challenges test the strongest people and as a former foster youth, I am no exception.

I almost missed one of the most important moments of my life, my 2017 graduation from college.

One year prior to my graduation from college, I was in extended foster care in New York State and living on campus. Things were going well for me.

Then, during the first game of the 2016 Club Lacrosse Season, I blew out my knee. My doctor scheduled knee surgery during the upcoming summer break and said to expect a 1 year recovery period with the first three months on crutches.

Initially, all I had cared about was how soon I would be able to walk normally again, but it quickly became apparent I had much bigger problems. I had two options and both had challenges.

One choice was to stay in New York and remain eligible for Medicaid, which would mean facing major surgery with a huge financial and housing burdens. I could stay on campus, but I would have to get to my surgery, physical therapy, find help getting groceries or food, and take care of life on crutches. I would have to find a way to pay my living expenses by possibly finding a flexible job. The job would have to be okay with my crutches and regular physical therapy appointments. If I couldn’t find employment, I risked homelessness. This option paid for my expensive surgery and recovery but left me with other costs like housing, food, and transportation. Most importantly, staying in New York left me without support from my previous foster family, who I had become a family with after living with them for ten years because they had moved to Texas.

My other choice was to move to Texas, where I could receive financial and emotional support from my foster family, but Medicaid would not cover the cost of surgery. I didn’t want to be alone or financially burdened during and after my surgery. My family offered to stay with them and help with food, transportation, emotional support or anything I needed during my rigorous ACL recovery. However, only some states allow foster youth relocating to their state to enroll in Medicaid under the former foster youth provision. Texas would not allow me to enroll in Medicaid if I moved there. This option meant I would lose my Medicaid and be left with extensive medical bills while still in school. but most importantly, I this option meant I would have to give up my federal and state funding and scholarships and grants.

I managed to navigate these financial and housing challenges by contacting every department on campus. I had more than 5 meetings with campus staff and the Deans Office who provided free campus housing for the summer. I was able to find a summer job on campus which would overlook my physical and medical issues. But I was still without the emotional and physical support of family.

I’ve often wondered what would have happened if I didn’t have the support I did from the college and a few close friends who happened to stay on campus for the summer to help me physically. What about foster youth who have aged out of the system and have to relocate to a state that will not allow them to apply for Medicaid? What would have happened if I had gone to Texas for family support and had the large medical bills to pay? Would I have finished my education?

My story illustrates the importance of the Medicaid provision which insures former foster youth until age 26. Without insurance and with the current cost of education, housing, and food we risk homelessness when we have large medical bills. Medicaid is a tangible way to support foster youth as they work toward self-sufficiency.

Great story, Cody - thanks for sharing. I believe the feds misinterpreted the new law when they gave states the choice of whether to cover former foster youth who moved into a state. It's a glitch that needs to be fixed - and your story provides a great example of why!