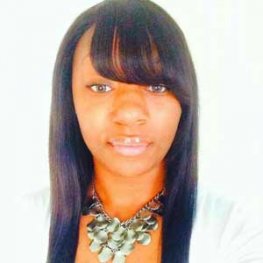 Natasha entered care at age 12 and was placed into kinship care. Two years later, she was removed and put into a group home while awaiting reunification. Once reunified, Natasha and her parents reestablished a relationship; however shortly after, Natasha was taken away from her parents again. Once Natasha reached the age of 17 she was placed into Independent Living and successfully aged out the system at age 18. She later graduated high school and is currently attending Mount Mary University; which is a private all woman's college in Milwaukee, Wisconsin. Natasha believes that you should never allow your past to determine your future. Use your past as motivation to keep preserving. Natasha is analytical, outspoken, optimistic and a foster youth.