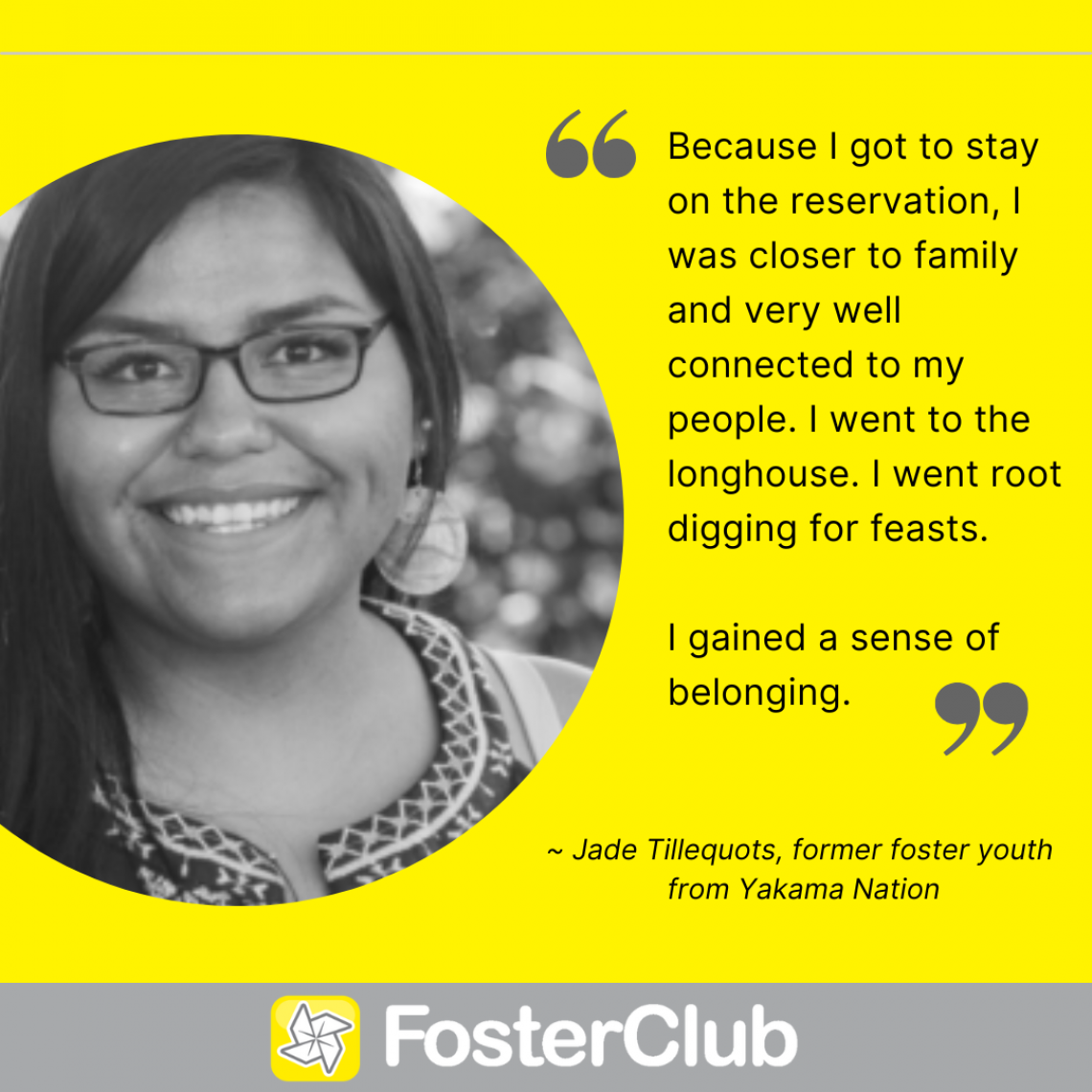 For the second year in a row, it is recognized as a federal holiday in the United States.

What you may not know is why Indigenous Peoples’ Day is celebrated and how it’s connected to Native youth in foster care today.

Impact on Young People in Foster Care
Throughout our country’s history, the United States government forcibly separated Indian children from their families through boarding schools, foster care and adoptions in an attempt to erase Native families, tribes and communities. The Indian Child Welfare Act (ICWA) became law in 1978; the law was designed to prevent further separation of Native children from their family, culture and tribes and address the harms and long-standing practices of removal. ICWA has provided a path for many young people to maintain their family, culture and tribal connections; still, disparities remain. ICWA is also being currently threatened by challenges brought to the Supreme Court. Currently, Native youth experience higher rates of removal from their families and are overrepresented in foster care. To do better, we must listen to Native young people and their families about what is needed.

What can you do to support Native foster youth on Indigenous Peoples’ Day?

District of Columbia
Well-being
Previous
Next