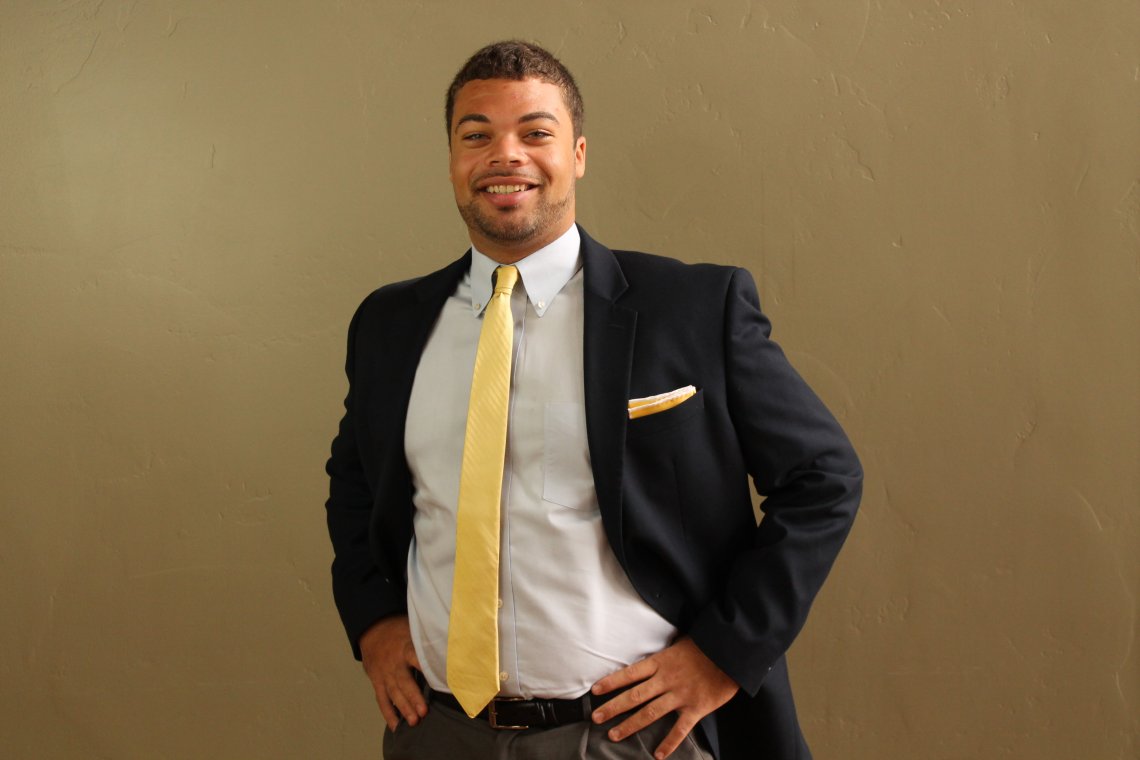 In court, permanency is often talked about from a legal standpoint, but we know that permanency can mean something different for young people who experience foster care.

One of FosterClub’s Young Leaders, David Hall, recently had the opportunity to share his experiences around permanency in a webinar hosted by the Capacity Building Center for Courts and attended by members of Court Improvement Programs from across the country. David was able to share alongside Jennifer Pokempner, the Child Welfare Policy Director of the Juvenile Law Center. One of FosterClub’s staff members had the chance to listen in on the conversation and reflects below:

David credits his network of supportive adults for contributing to the person he is today. Some of the ways his adults supported him included providing him a place to stay when he needed it and connecting him to positive role models. David also found, when he became involved in the juvenile justice system, having a supportive adult meant having someone who was able to speak on his behalf and help him avoid arrest and larger legal challenges.

Although David attended each court hearing in his case, he often found that the right questions weren’t being asked. In one instance, he showed up to court and received notice that his parent’s rights were being terminated. That was the first time he learned about that; no one had taken the time to talk to David himself about his relationship with the parent and how a healthy relationship could be re-established.

David discussed how one of FosterClub’s tools - the Permanency Pact - can be used to support young people. He reflected on some of the strengths of the Permanency Pact, including how it can help young people cement connections they may already have. When looking at how the court could utilize the Pact, David recommends providing opportunities for the pact to be discussed at different points during the case plan and documented at hearings. He sees the connection supported by a Permanency Pact as something that can last far beyond the time the court is involved in a young person’s life. David says:

“We should be so successful in helping youth build their permanent connections, that a young person feels supportive outside of their legal permanency outcome.”

Members of the Court Improvement Program discussed how they might use the Permanency Pact in their own work. One member mentioned how the Pact can serve a dual purpose in providing the youth an opportunity to identify what kinds of supports they need in their lives and providing a concrete stepping stone for youth to build relationships. Next steps included being able to share the Permanency Pact directly with judges and communicating it as a tool through which permanency can be built even leading up to a court hearing, recognizing that building relationships takes time. Members also had discussions around how the Permanency Pact could help support a young person in maintaining or establishing healthy relationships with biological family, siblings, and other members of the youth’s community.

David wrapped up with this thought:

“Youth should be informed on all options that are available. Look to the youth as resources to build their own permanency. The court's role is to provide tools for the young person to be successful in securing permanency.”

Special thanks to the Capacity Building Center for Courts, American Bar Association Center on Children and Law, and Juvenile Law Center for partnership on this opportunity!