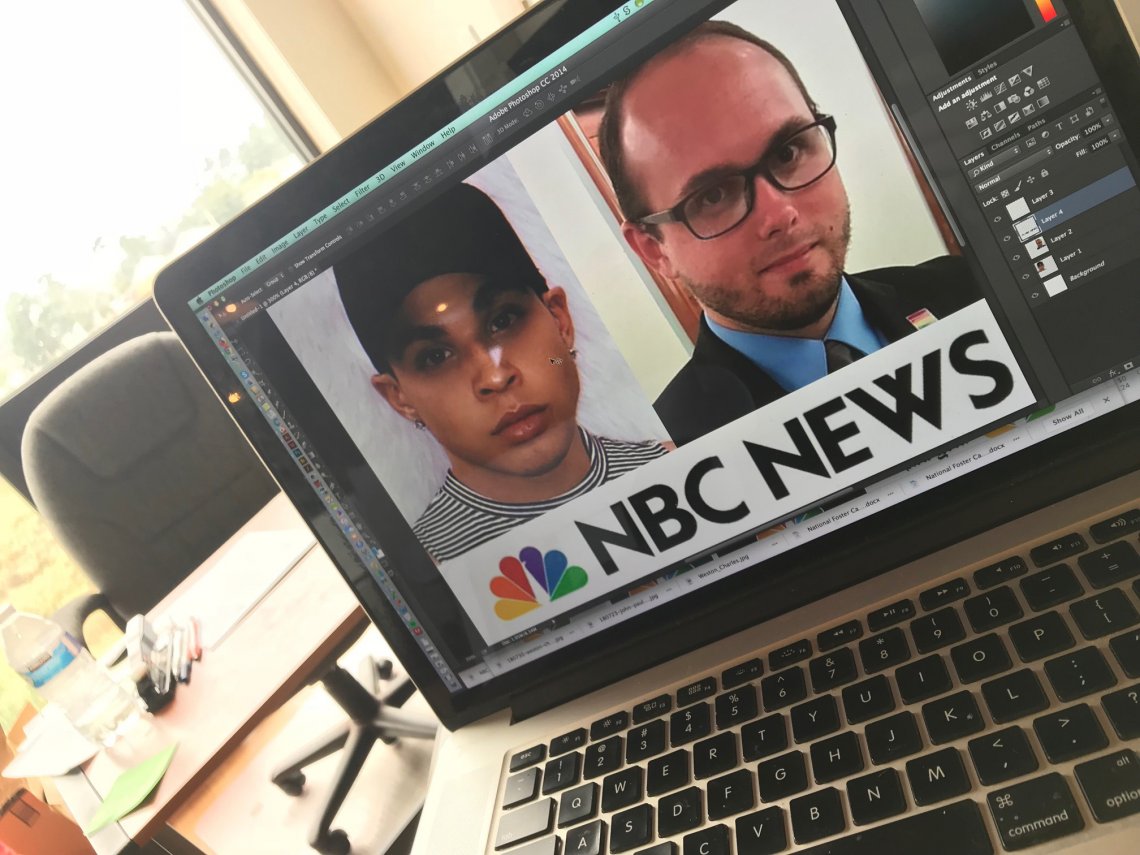 Congratulations Weston and John Paul, and thank you for speaking on such an important topic!