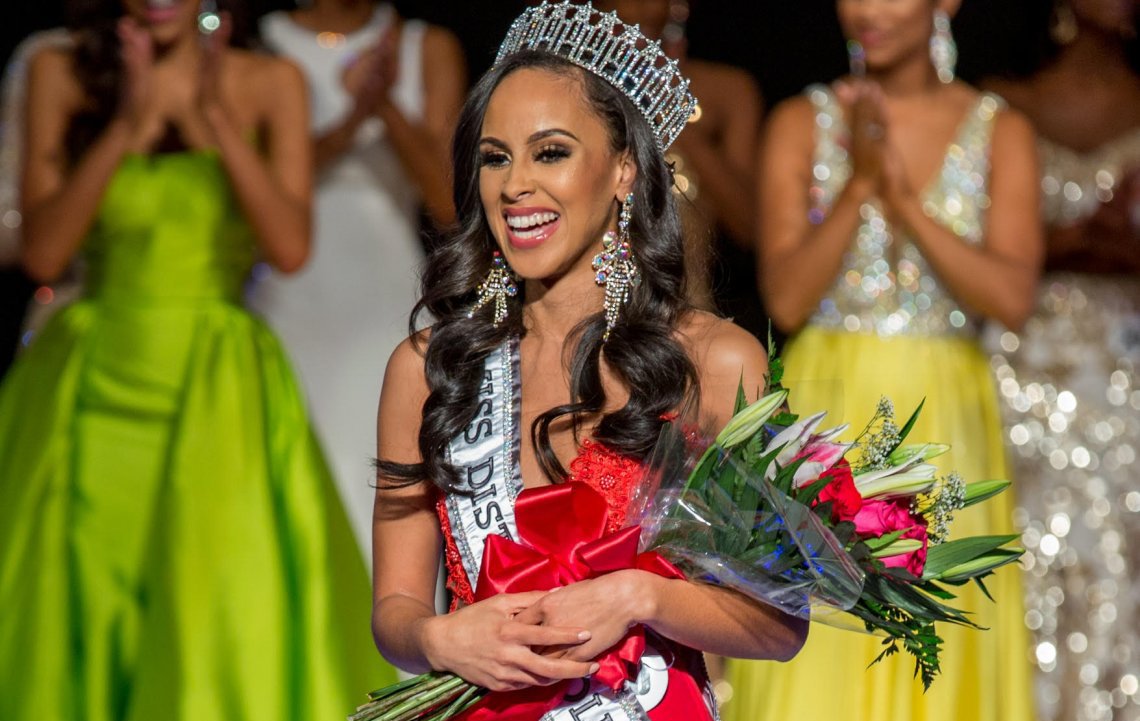 FosterClub had the privilege to chat with Cordelia Cranshaw, a former foster youth, and the reigning Miss District of Columbia, USA, 2019.

Cordelia was in and out of foster care for most of her childhood, aging out of care at 21 years old. "Growing up, I was always told that I would end up pregnant, that I would never be anything, that I would end up in jail, that I would be homeless. And I just didn't want to end up like that...", despite what people said, she persevered. After graduating high school she went on to college and graduated from George Mason University. Shortly after, Cordelia moved to Washington D.C. to pursue her masters in social work at the University of Maryland. Currently, Cordelia is a social worker, who is helping children with some of the very same challenges she faced.

Get inspired and learn from Cordelia’s struggles and victories as she shares the reasons her rise to success was actually an amazing triumph.

District of Columbia
Previous
Next

what an inspiration to children all over the world. great interview.