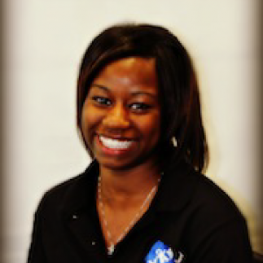 Whitney Washington spent 7 years in Arizona's foster care system. Twelve placements in four years including homes and shelters would be enough to shake anyone’s sense of grounding. For Whitney Washington, those years are behind her as she found solid ground with a family who managed to see Whitney off to college, where she is currently enrolled. Additionally, Ms.Washington serves as a member of the Arkansas Youth Advisory Board. For the last two years, she has been co‐chair over the registration committee for the Arkansas Youth Leadership Conference. Ms. Washington has shown that she takes her assignments seriously. She has demonstrated that she will lead by example to complete tasks. Her nominator proudly says, “All leaders don't have to be up front and center. Ms. Washington has shown that you can lead from behind the scenes.”