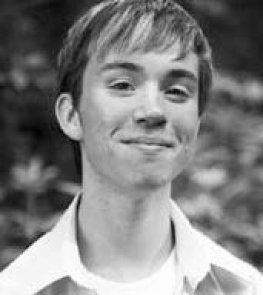 Tobias spent 11 years in Michigan's foster care system. Brief Biography: Tobias is currently a 3rd year at Western Michigan University, persuing a degree in Film &amp; Media. Being abandoned a young age, Tobias was faced with homelessness and separation from his entire biological family. After spending a year homeless, he entered foster care and eventually aged out at when he turned 18 years old. Now, as a third year college student, Tobias credits the resources and supports he has been given over the years with his success. Future aspirations: After receiving his undergraduate degree, Tobias would like to further his education by receiving both a masters degree in Film &amp; Media, and also a degree in advocacy. He would like to utilize this background in order to advocate for young people in the system via media and technology. Availability for projects: Document review, Policy development, On-site training (may require travel), Webinars, Writing (such as curriculum development), Work groups (requires on-going participation, perhaps travel) Affiliations: FosterClub