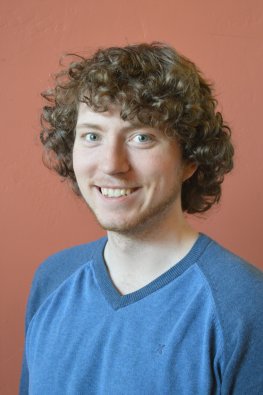 Years in care: 5 Sabian's first experience in foster care was in second grade when he was taken out of day-care with his sister. They were placed in a foster home for 4 months then later re-united with their mom. Forward to Sabian's sophomore year in high school, and it was clear that something was wrong with his mom. Sabian was visiting his grandparents, and he was telling his grandma about what was going on back at home. Sabian made the decision to call CPS. This was really supposed to be a scare tactic for his mom to get her act together, but after the investigation; it was clear that what was going on with his mom. It was more unsafe than Sabian thought. January 15th 2013, on Sabian's little sister's birthday, Sabian and his sister were both removed from class and brought to their grandparents house as an emergency placement. They were later placed with their aunt, and Sabian still happily lives with her today in Washington's extended foster care program. With his aunts help and motivation he has a lot of care related achievements. He is on multiple commissions and boards for the state and state organizations. He is also an employee of The Mockingbird Society which is a non-profit that advocates for better legislation and policy around foster care for WA. After the internship he plans on getting a job until he can go back to college in fall quarter. Although he doesn't have any concrete goals right now, he knows he wants to work with youth. His experience in foster care has been fluid and positive and he want to make sure that all youth in care can say the same thing. Youth enter care because of a bad situation but how is care supposed to be a better choice for youth, if foster care is just as unstable as their homes if not worse. Sabian has a goal of making sure that foster care is always the best option for youth without a safe home, and working with children is something he wants to do for the rest of his life.