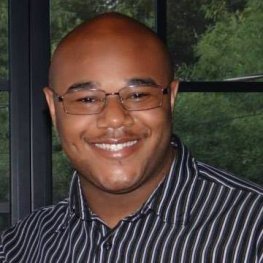 Robert Parsons spent 2 years in Michigan's foster care system. There are those that dream and there are those with the tenacity to follow their dreams. Although Robert was only in foster care as an infant before being adopted into a loving family at the age of two, the hardships he has endured and grown from would have easily stinted a less motivated individual. Any person that has had the pleasure of working with Robert would readily tell you that his passion for political science and drive for success is contagious. It would seem as though every facet of his character is directed towards fulfilling his goals. As a representative for the department of political science at Michigan State University he’s trusted with high level tasks ranging from curriculum development to protecting the interests of the department. Outside of his scholastic achievements Robert has also interned through the prestigious CCAI program and advocated on behalf of other foster youth to members of Congress and the House of Representatives. Robert hopes to one day turn his experience and insight into legislative action as a U.S Senator.