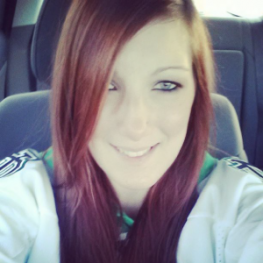 Paige Dallmann spent 4 years in North Dakota's foster care system. Paige came into care when she 12 because of abuse and neglect. She was first placed with her a cousin but moved in with an aunt and uncle after 5 months. That placement was also short lived; 2 months. During her time in care she switched schools 8 times before graduating with honors in 2010. After placements in two foster homes she eventually got adopted by family members. “I was told that I had to get adopted and I didn’t have choice in the matter.” She wants to advocate on behalf of an emanicaption law so that other youth are not placed in similar situations. Paige was placed back into care and aged out into independence. She is currently a part of the North Dakota Youth Leadership Board, where she advocates for improvements in the foster care system. Paige is currently at Northland Community College to pursue her nursing degree.