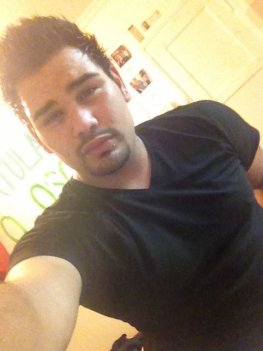 Oscar Rolando Maldonado Jr. spent 21 years old Spent 6 years in California's foster care system. Oscar is an impressive gentleman, with and outstanding amount of resilience and determination. He is currently living on his own and is employed with the San Diego Youth Service, and is enrolled in college with his sights set on becoming a County Social worker. Oscar, at age 8, found himself separated from his mother and siblings and placed into the foster care system. All he can remember feeling back then is how much he wanted his mom, while being shuffled around from home to home, for years. Finally, at age 14, Oscar was adopted by his aunt and uncle in Tijuana. He thought this would work out but then abuse started. He found himself locked in rooms, beaten with sticks, and other abuse. This drove him to the streets. He found his way to an emergency shelter for youth, and then from there, to the transitional housing program for young adults, the Take Wing program. Oscar what in this program for almost a year, where he found a job, finished High School and enrolled in college. He became a leader among his peers and is currently a youth representative on the Board of Directors of the California Coalition for Youth! Because of Oscar's success and leadership he's displayed, he was hired last year by San Diego Youth Services as a Youth Support partner, in the new TAY Academy. He has been instrumental in developing the program. He has facilitated, coordinated and led the program's Youth Advisor Council which has been very active in the program design and implementation. He is a very dedicated young man. Oscar was granted the Inspirational Youth of the Year Award, and other honors such as Creations and Chocolate 2011, Building Futures for At-Risk Youth, and Home Base for Transition Age Youth. Oscar has the determination to change his world, and also the worlds of others.