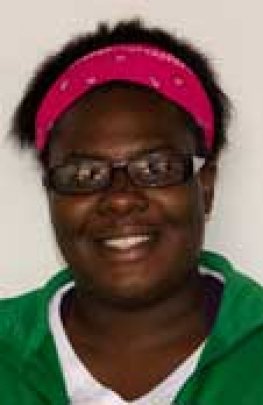 Miesha Ann Mack “Mack” was born in Oroville, California. She has eight sister and 3 brothers just on her mother’s side. Mack entered foster care system at 13 years old and aged out at 21 years old. She spent a total of 8 years in care. She was taken into care because of neglect. Mack had been in five different foster homes and an independent living home called Nevada Youth Empowerment Project where she met her Mentor who she looks up to as a mother Marilyn D. York a local divorce attorney in Reno, NV. Ms. York has taken Mack in as daughter and under wing. Mack plans to attend Truckee Meadows Community College to study business and Culinary and with a focus in dance. Mack believes her story can reach more than just foster care, but as the At-Risk youth in Nevada. Mack also owns a local fruit company in Nevada called FruitD’ Lup, and hope in the future to employ at risk youth in her community. Mack believes in change and change you will see in the state of Nevada. As Mack would say “Boom in that order”