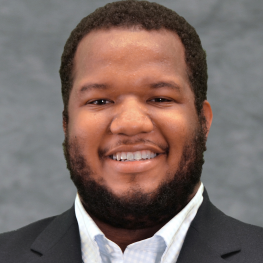 Michael Warren spent 10+ years in Pennsylvania's foster care system. Michael is a young man with truly altruistic values and goals in life. Despite being in and out of the Pennsylvania foster system since he was born, Michael set himself to a high standard early on and has learned to use school as his escape from the troubles at home. An experienced musician, Michael taught himself to play the piano as a way to relieve stress. Mr. Warren has also volunteered much of his time to One Small Step and an organization devoted to helping young men in Pittsburgh. After going on to college to study Music, Michael joined the Big Brothers Big Sisters Foundation. Michael is an accomplished musician, athlete, and generally well rounded individual eager to succeed. He plans to graduate with a BS in Music and go on to receive a PA Teachers Certificate. Michael believes that by becoming a teacher he can help provide young children with an outlet for their troubles through music, just as it provided him with peace.