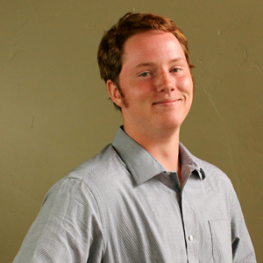 Joseph Johnson spent 3 years in Montana's foster care system. Joseph lived 4 years with his mother, father and his little brother. A rift between his parents caused Joseph and his younger brother to move to Forsyth, MT with his grandfather. Shortly after settling in, Joseph and his brother moved again. Moving from town to town was natural to Joseph and his family. His parents took turns taking care of Joseph and his brother; this process went on for more than a decade until his biological mother ran away to Texas. Overall, Joseph has moved approximately 20 times in the state of Montana. Fearing separation from his little brother, Joseph dodged CPS for almost six years. After that, he called his grandmother and uncle and requested for them to take guardianship of him and his brother. Joseph finally settled in Colstrip, MT where he finished his last 3 years of high school and became the team captain of speech and drama, a play director, and the artist for the 2015 and 2016 yearbook. Joseph graduated in the Class of 2016 and will be the 3rd member of his family to ever go to college. He happens to be a happy and energetic spirit who is an expert of all things comics and video games, or nerd topics in general. A quote that he thinks represents his life is one by the rapper Eminem that says “I count my blessings, but I suck at math.” Joseph excels at dodging CPS, acting, directing, and making people smile.