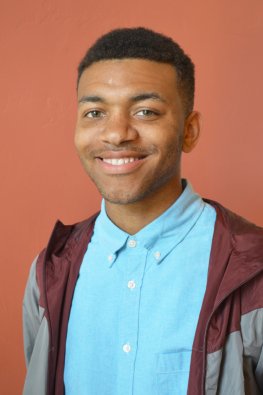 Years in care: 6 years When Jevin first entered foster care he was 11 years old and was a fresh face to Michigan. He was first put into a group home thinking to himself, "Where is my life headed?" Well after moving from two different foster homes, that idea became more clear for him. While in his first foster home he became involved in MYOI, (Michigan Youth Opportunities Initiative) which changed his perspective of foster care. As he learned how important it is to not only advocate for himself, but also the vast majority of youth who did not have a voice. Which ultimately led him to Seaside, Oregon as a 2017 FosterClub All-Star.