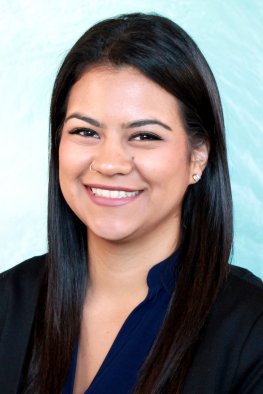 7 years in out of home care in California

Elian is 23 years old and from southern California. After her mother passed away in 2007, she was separated from her siblings and went to live with her aunt. Right before turning 17, she moved in with her brother. Shortly after that, she was taken in by her aunt's neighbors, where she spent her senior year of high school. At no point did a case worker or other legal authority intervene despite her not having a legal guardian. Due to her non-legal guardians and some of her biological family's support, she was able to graduate high school and get accepted into a four-year university. In May 2018, she graduated from Chico State University with her bachelor's degree in social work, with a focus in child development. While attending university, she joined a sorority, had the opportunity to study abroad in India, and participated in Habitat for Humanity International. Her involvement led her to a trip to Africa and trips within the United States. She is very passionate about social justice, traveling, learning about different cultures, and gaining knowledge on how to be a positive change for all. She hopes to continue to grow as an advocate and be a resource for the foster youth as well as unaccompanied homeless youth such as herself.