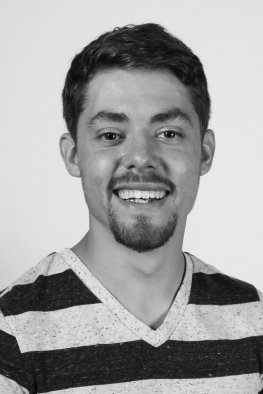 David entered Washington’s foster care system at age 11 shortly after his brother’s death. It was after suffering from abuse and neglect that David was found and put into foster care in order to have a stable household. Fortunately, he was placed into a great family who ended up becoming his guardians while in his first placement. David is currently taking advantage of the Fostering Connections Act, which allows him to stay in extended foster care until he turns 21. In the meantime he is working on overcoming his past and building a better future. Currently, he is busy volunteering, working, and taking classes for his degree in Nursing at the University of Washington. He enjoys spending time with friends, being outdoors, and listening to music. David is a gamer, an adventurer, an avid helper….and a foster kid.