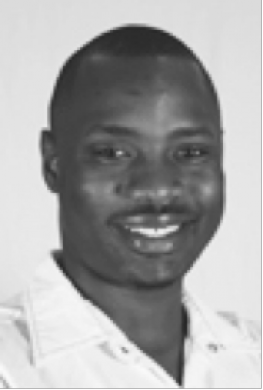 Dashun entered foster care at the age of 13 with his 3 younger siblings, but was later separated from siblings after living in an abusive home. Multiple placements, including the local shelter, his aunt’s home, psychiatric facility and a residential treatment home, caused Dashun to move through four different schools while in care. While at a shelter, Dashun attend a school that did not provide credits, causing him to fall further behind in school. Dashun credits a mentor from a group home for teaching him about his culture and the gift of philanthropy. Currently emancipated, Dashun attends a local University studying psychology and public administration. He was one of two creators of Nevada’s first foster care bill of rights, and is president of both the local and state foster youth chapters. Dashun is a bill-creator, college student, brother… and a foster kid.