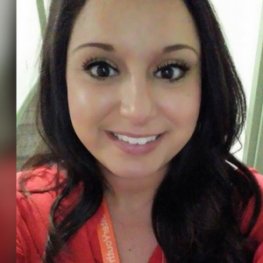 Crystal Murphy spent 9 years in Pennsylvania's foster care system Before being adopted at age 10, she experienced over 20 different foster home placements with varying lengths: lasting from a weekend to four years. The longest placement she was at she was removed from the home due to abuse. After being emotionally and physically impacted by the system and placements she fell behind in school. Once adopted, she strived to catch up and ended in honor courses in high school and getting her college degree. She currently works in the mental health field, along with being a Court appointed special advocate (CASA). More recently she joined the committee that raises awareness on Child Abuse throughout York County, Pennsylvania. Crystal says working as a permanency support specialist has given her the opportunity to work with individuals in the foster care system who also struggle with mental illness. In the future her goal is to become a foster parent and eventually adopt from the system. Although she didn't have the best experience in care, she wants to crush statistics and be a role model for youth in care to achieve what they put their mind to.