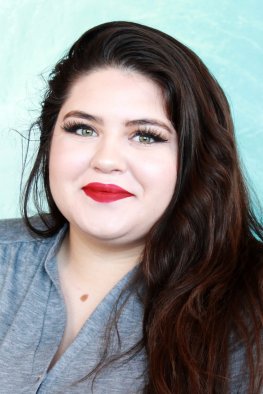 Cieanna is a 20-year-old from the state of Arizona. She was in care for three years until she turned 18 including two kinship placements, a crisis center, a treatment facility, and a group home. She then decided to stay in extended care until the age of 21. Cieanna now has her own apartment with two cats named Galadriel and Irileth. She has advocated for her local CASA program and has worked in a childhood development center with children up to age 5, supporting daily development. Cieanna plans to go back to school to be a social worker to further improve the lives of youth in her state.