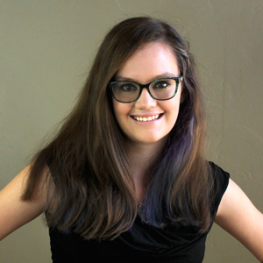 Brandi spent 2 years in Nevada's foster care system. How would you feel if you became a ward of the state two weeks before your seventeenth birthday? That is exactly what happened to Brandi. As a high school student, Brandi had already been providing for herself since the summer after eighth grade. However, after being placed in foster care, she encountered some issues with living in a group home, including not being able to take care of herself. So she found herself a foster home, and lived there until after her high school graduation, where she earned an honors diploma. She now attends the University of Nevada, Reno, with many scholarships from the foster care extended care program and the university’s marching band. Brandi is currently majoring in biology with participation in band leaving her no time to work. In the future, Brandi hopes to have a career as a Forensic Anthropologist after earning both her bachelor’s degree in biology and a master’s degree. Her ultimate goal is to work on an investigation team in Montana or Nevada, and eventually start a family of her own. Brandi is a geek, a helper, a giver, and an observer.