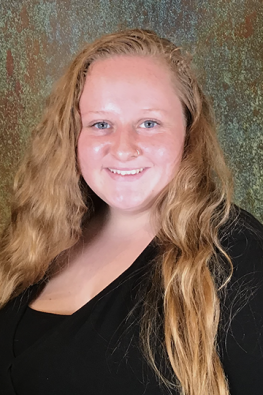 Arielle Duncan is originally from Battle Creek, but now lives in Detroit, attending Wayne State University, majoring in Public Relations. She has lived in 5 different foster homes and 3 separate guardianship, from the time she was in 8th grade. When she was one month shy of her 18th birthday, Arielle opted out of a guardianship upon realizing her custodian was pocketing state support dollars. Instead, she returned to the state’s child welfare system where she was oped-into extended care until 21.

While she loves public speaking, the roots of performing come from her passion of singing. She also loves reading and writing. Outside of her free time she became more involved in multiple organizations where she on advocate work and began speaking up for herself and others. There have been and college-based programs that has motivated her to think more positively about her future.

An active advocate for the rights of children in care, Arielle has worked with groups like The New Foster Care and NFYI to speak out for legislative improvements in the state’s foster care system. It’s inspired her to declare her major in public relations so she can develop a career speaking out for children in the system.