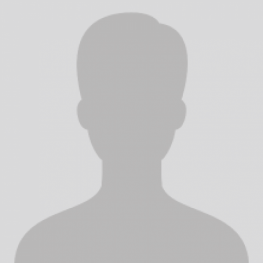 Antron relocated to seven different schools during his elementary years, not by choice, but due to caseworker instability. Antron experienced anger and confusion during his youth until compassionate and wonderful foster parents came along. These parents gave him the love and care that was missing which has influenced his current life. There were many people who contributed to the Atron's development, but no one has had a more profound effect than his foster parents, Otis and Mary D. Antron currently works with the Kids Central Inc. Foster Care Agency, part of the Department of Children and Families. He performs as a peer mentor and representative for the agency in several counties. Antron calls regularly or visits youth currently in foster care, and those getting ready to age out of the system. He encourages them to perform well in and out of school and teaches independently living skills. Antron currently serves as the President of his local Youth Advisory Board, through which he was able to advocate at the State Capitol in Tallahassee for system change that would bring normalcy to the lives of Florida’s foster youth.