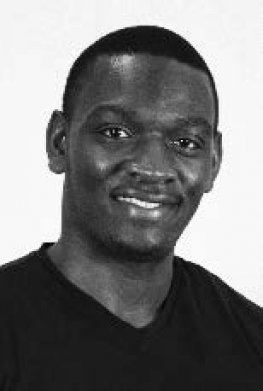 Antron McCullough entered into the foster care system while in pre-­‐K. He was adopted at the age of 8, and then placed back into the foster care system at age 10, where he remained until he aged out at 18. He went through 7 elementary schools. Antron has been featured in numerous newspaper articles and on commercials and has been advocating for youth since the age of 17, even speaking to the Florida Congress about potential changes for normalcy standards for foster youth. Antron attends Saint Leo University where he majors in Business Administration with a specialization in management. He is the recipient of a Dr. Pepper scholarship, has earned a place on the Dean’s List, and has received the prestigious Who’s Who award for being among the top 10% of students at his university. Antron has written a book, which he is working to publish in the near future.