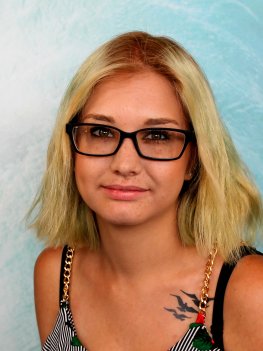 Angel Koehler is an 18-year-old from Fargo, North Dakota. While in care she bounced around between several different foster homes. After she became aware that she would not be reuniting with her biological family she began advocating for foster youth. She currently works at an Independent Living program and is on a Youth Advisory Board in North Dakota.

She currently has a relationship with her oldest brother who became her role model while growing up in care. After the All-Star internship, Angel hopes to receive a scholarship to help her attend college. She enjoys watching television, having conversations, and getting in touch with family.