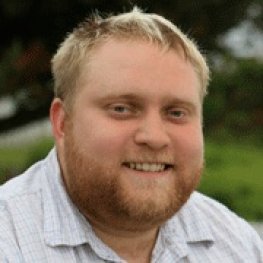 Aaron spent the first 6 years of his life in care, before being adopted by an amazingly patient family. During those 6 years, Aaron was in 6 different placements and suffered a myriad of abuses. After the adoption, with the love of his new family, he was able to heal. He wanted to give back, and so was a member of the first foster youth councils in Nebraska, was an All-Star in 2006, interned for the National Resource Center for Youth Development, was a level 2 All-Star, has been a part of Foster Care Alumni of America for many years and also worked for FosterClub. He worked as an Independent Living Provider in Oregon as well. Aaron now works in his home state for an organization called Project Everlast in Omaha as a Central Access Navigator where he finds community resources for youth from the system as well as for any youth who has barriers to education and employment. Aaron is very happy in his current role and hopes to move up within this organization, possibly becoming a vice president. He wants to become nationally involved again and is helping to start a Nebraska Chapter for FCAA. He still writes and will someday publish the next great American novel.