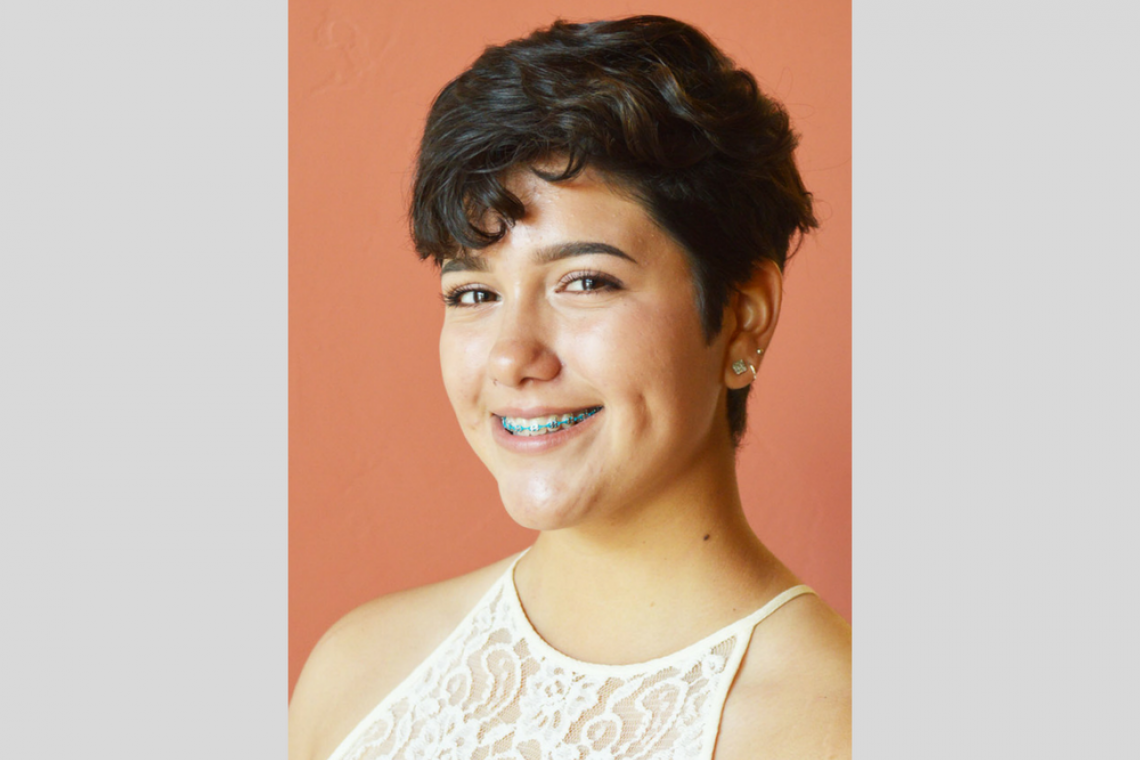 Permanency: lasting or intended to last or remain unchanged indefinitely. That is the dictionary definition of the word. However, in the perspective of a foster youth, permanency has no set definition. In the foster care system, youth may experience instability regarding placement, and for that, the system tries to lead youth on a path to permanency through reunification, emancipation, kinship care, guardianship, and/or adoption. From a personal perspective, I find that permanency is not materialistic, but rather purely emotional. For myself, I believe that permanency is feeling welcome and restored. What I mean is that I would be allowed to accompany specific people any time without the worry that I’d be criticized for being different and with that, my quality of life would be present once again. Fortunately, I have found my permanency through adoption. Now, at first, I was steered away from adoption for my permanency plan because of the loss of benefits from the state, but making the “wrong” decision has ended in my favor… Going into my last placement, adoption wasn’t even on my mind. I was almost 18 and didn’t think that adoption would make a difference in how I felt or how I lived my life, especially since I was technically about to be an adult. As time went on, I knew that I had found people who really loved me and I grew to feel permanent in their home. During this growing period, I had an entire mindset change. I began to resent not having legal parents, and I resented having to second guess anything that had to do with family. Once again, I was offered routes to take for my permanency plan, but this time, I made the decision to be adopted as an adult. My parents asked if I would like to share the family name, and, seeing this as a gift, I accepted. Currently, my adoption process is still in the works, as things like this take time, especially with name changes. However, I know that the wait is going to be well worth it, for I know that my permanency has been reached. Do not let time discourage a decision that has the power to create permanence. As said before, permanency is different among foster youth, and among everyone for that matter. Adoption has shown me what permanency feels like, and I have no doubt it will do just that for future and prior youth.
Adoption
Permanence
Previous
Next