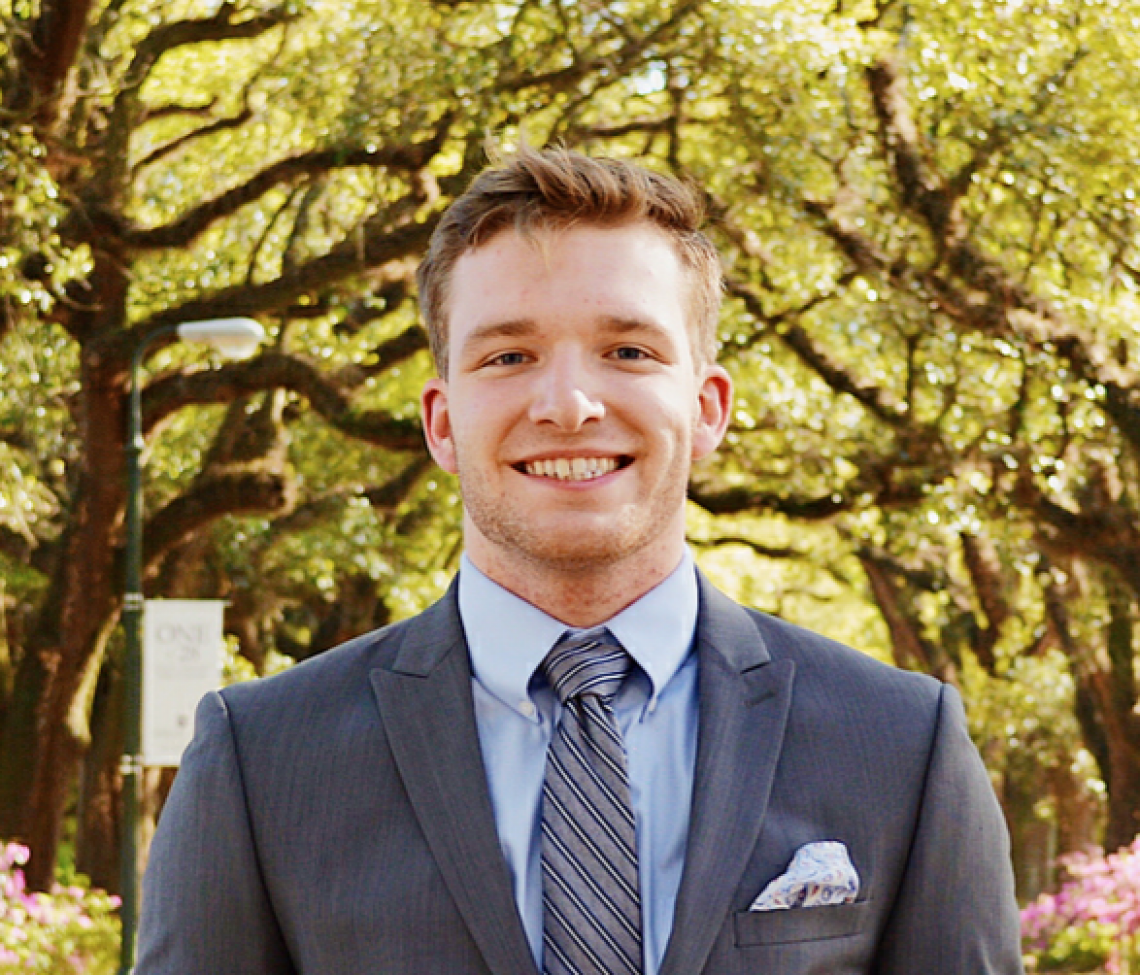 Without Medicaid, a visit to a University Physician may cost me hundreds of dollars because of a legislative glitch. When Congress voted to allow all youth to remain on their parent’s health insurance until age 26, they also granted Medicaid to former foster youth until they reach age 26. This created parity for former foster youth and gave important support to foster youth, who face unique challenges, including a lack of family support and increased health and mental health needs due to neglect or trauma.

The provision was initially intended to cover all former foster youth in the nation, no matter what their zip code was. However, a few words in the legislation were interpreted in such a way, that when a youth moves to a new state, they may no longer qualify; an experience I faced when I moved from Pennsylvania to Alabama to attend the University of South Alabama.

Currently, only 9 of 50 states have opted into covering foster youth who move into their states and qualify for the Medicaid to 26 provision. This means that former foster youth who move to another state for employment, education, relationships, or to seek support from friends or family may be leaving behind their Medicaid.

What does this mean to me? It means that Medicaid will not cover a local doctor while I attend college. It means that if I am ill, my only option, for even a minor medical need is to go to the emergency room. I am then left negotiating with state agencies back home to cover a much higher bill than they would have had if Medicaid had been available to me. These higher medical costs are then passed on to taxpayers.

For me, it also meant when I got sick and made a necessary visit to campus physicians, I was left with a three-hundred-dollar bill, creating another barrier to my success.

Recently, I listened to the #HealthCareFFY (health care for former foster youth) National Webinar and realized I am not alone. Nationally, former foster youth have opportunities which can take them to new states. Youth with ongoing health issues must consider the fact they may not be insured if they move.

I also learned, #HealthCareFFY gives step by step instructions for states like Alabama to fix the glitch and allow youth like me to have Medicaid no matter where they reside. Excited, I reached out to local agencies and experienced barrier after barrier. Every time I have asked in the last two to three years the answer has been, “It’s not my job,” or, “We aren’t familiar with it.” When I tried to change the system, no one would help me with it.

Representative Karen Bass of California has introduced bipartisan legislation which would, “#FixTheGlitch.” H.R. 6 passed the house as a part of the Opioid package and is going on to the Senate. H.R. 6 would allow former foster youth who qualify for the provision to be insured no matter what state they move to.

Nicholas is a Junior at the University of South Alabama, a member of the Army ROTC program, President of the Student Leaders United organization, Brother and Social Chairman of the Pi Kappa Alpha Fraternity, a volunteer working with Autistic children and was in care for six years, exiting care from Pennsylvania.