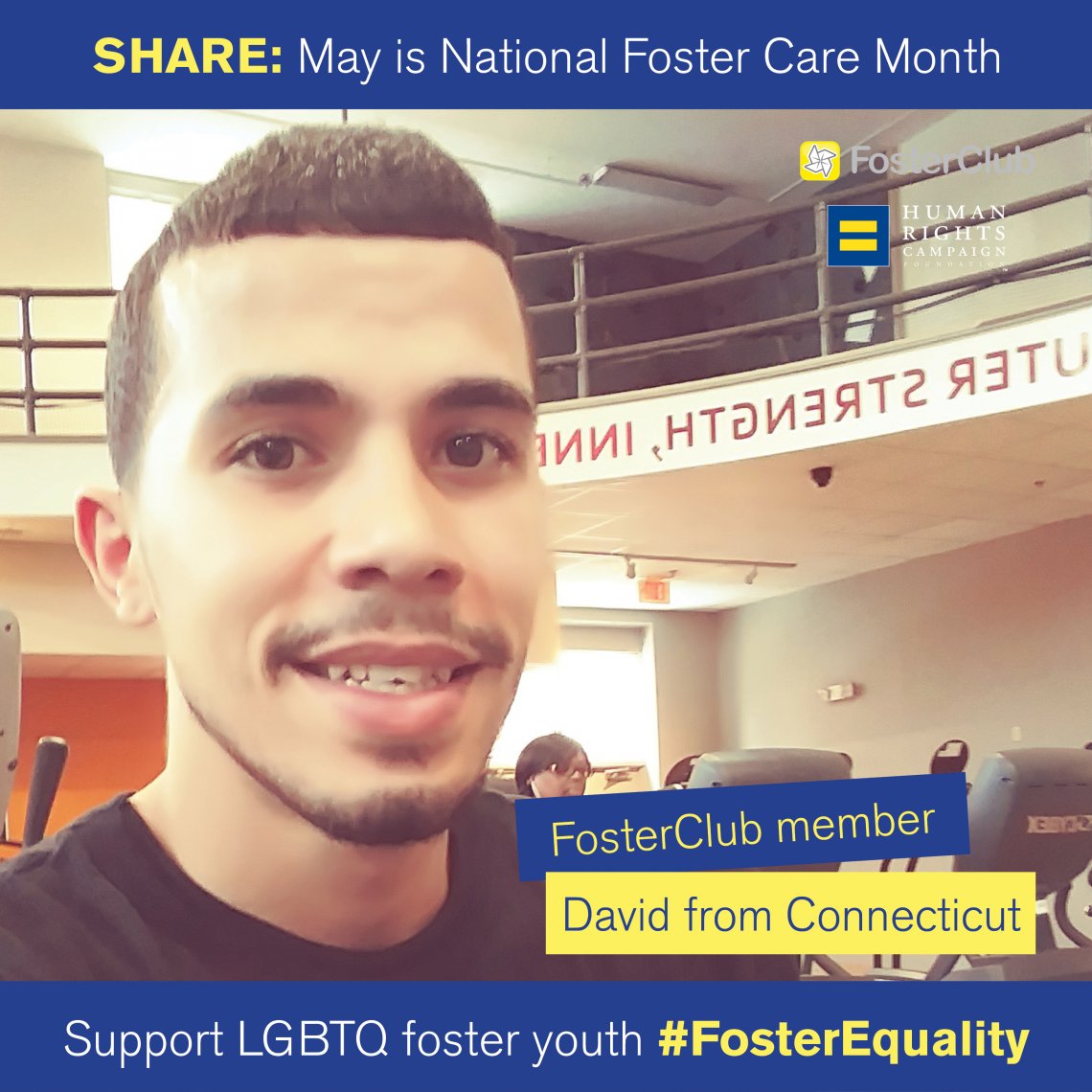 As long as I can remember, I have been in DCF care. I remember every year my parents would switch off custody of me on a regular basis.
My mother was amazing. I remember always wanting to tell her that I was gay but just couldn’t muster the courage to. We had one problem though. Money. Every month, on the last week, we would go out to every church we could to get food to last us until the next food stamp payment. To this day I can't stop feeling like I'm not allowed inside a church because of who I am. We also moved around a lot. To the point where no matter how hard I tried I could never fit in. At one point my foster grandmother tried to keep count of how many times we moved before I had hit age 13. She counted 26 moves.

My fathers different. He was someone I wouldn't dare tell my darkest secret to. He was hands down the strictest person you could ever meet. He was also an alcoholic. For years I tried to understand my past with him.

Going through all of this while I was growing up I also had to deal with my classmates making fun of me because I was different. At first I didn’t understand. How could they know something I wasn't even sure of myself. As more time passed by, I couldn’t cope with who I was. I’d even contemplated suicide. It’s something I regretted not sharing with my mother. Something that I never would share with my father. This went on for years. It was right after my mother passed, that I decided to make a decision, when I heard two life-changing quotes. “When you change the way you look at things the things you look at change” and “Destiny isn’t something that we have no control of. Destiny is something that we create.” I was tired of hiding. Being miserable and unhappy. I was tired of feeling unloved, of letting life pull me around and deciding my future. I made a promise to myself to never again allow myself to be ridiculed without standing up for myself. At first it was not the best of mindsets because I got into a lot of trouble. I later learned better ways that allowed me to advocate for myself. Instead of being violent, I came back at that person with facts. I was always very private. So 99% of the time the person who was insulting or accusing me had no concrete proof that I really was. So I would turn around and tell them, “how would you know?” Or sometimes I would just go along with it.  “Yeah I’m gay so what? Interested?” “Oh you want to fight me now… I knew you just wanted to touch me…”, and believe it or not, it worked. The people who made fun of me stopped. And they only stopped because it was no longer fun for them. I wasn’t reacting the way they wanted me to. Only after that was I able to make friends who liked me for who I was and not for who they wanted me to be.

I later became a youth advocate. I wanted to help show every youth that they can that no matter what know that their voice counts and is important. To never allow anyone or anything to stand in their way from being who they want to be and obtaining what they want to achieve. I graduated from Porter and Chester Institute for CAD and shortly after joined the Youth Advisory Board in my local city. Later I went on to attending the Regional Advisory Council, co-chairing at the same time, joining the State Action Council, New England Youth Coalition, and the Foster Youth Alliance. It was like an addiction. I felt invigorated. Inspired. I’m now currently working in a similar placement I had been in myself.  And let me tell you it is truly the most self-gratifying and humbling experience to ever witness. In this world what truly matters most is that we are loved because it allows us to love.