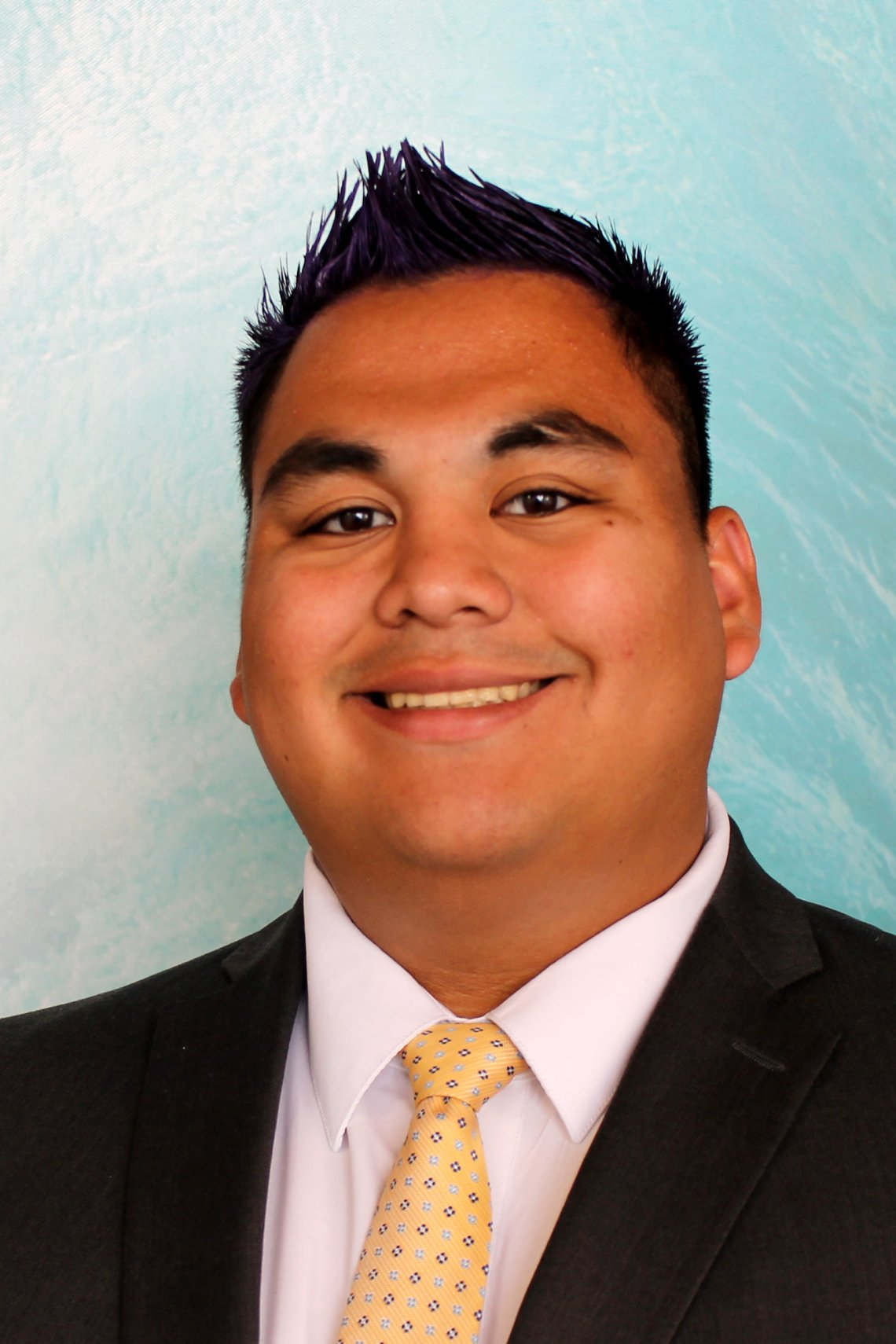 People say, “brothers are forever." That they will, “always be by your side, no matter what.” Of course that's what they say; it's just hard to believe. It's hard to believe when your brother is on the other side of the state. I am 18 years old and have been separated from my brother for almost half my life.

Growing up with our biological family, I was forced into a parent role, more commonly known as parentification. I was the one who took care of my little brother’s basic needs. I made sure he was fed, clothed, even had school work done. Everything my parent was supposed to do.

When we were put into care, I had a very hard time adjusting. It was hard for me to let go of that parent role, to let my foster parents do what they had to. The foster care system thought it would be in our best interest to separate our foster homes.

At the time, I hated that idea. They took the only thing I had left. I hated everything and everyone. Out of this hatred, I went down a very troubled path. As an older more mature me, I could see how it was it was the best option. I always wondered how I could do things differently. Maybe if I wasn’t so problematic I would have been placed back with my brother.

Despite my initial reservations, it was being separated that helped me grow individually. I became my own person. After the phase of acting up, I became very successful and started using my resources. I often miss my brother. We are at the age in life where it seems like we are always too busy to stay connected. Lucky for us, we live in a time where we can talk whenever we want through our phones, but let's be honest; that's nothing compared to having your siblings in your arms telling them you love them.

As of now, my brother and I have a great relationship. I do, however, also have a little sister. I only met her when she was a baby. I’m pretty sure she doesn't even know I exist. I am hoping to change that one day when my life seems to settle down.

I would like to close with a happy, cheesy ending. Being in care and away from your siblings sucks, but you should always remember that you can be in their life as much as you want. My brother just watched me graduate from high school, something that I didn't think I would be able to do. After the ceremony, he told me how much I inspire him with all the things I am doing. So, to my brother, I hope I keep inspiring you. To my sister, I hope to be more active in your life one day!