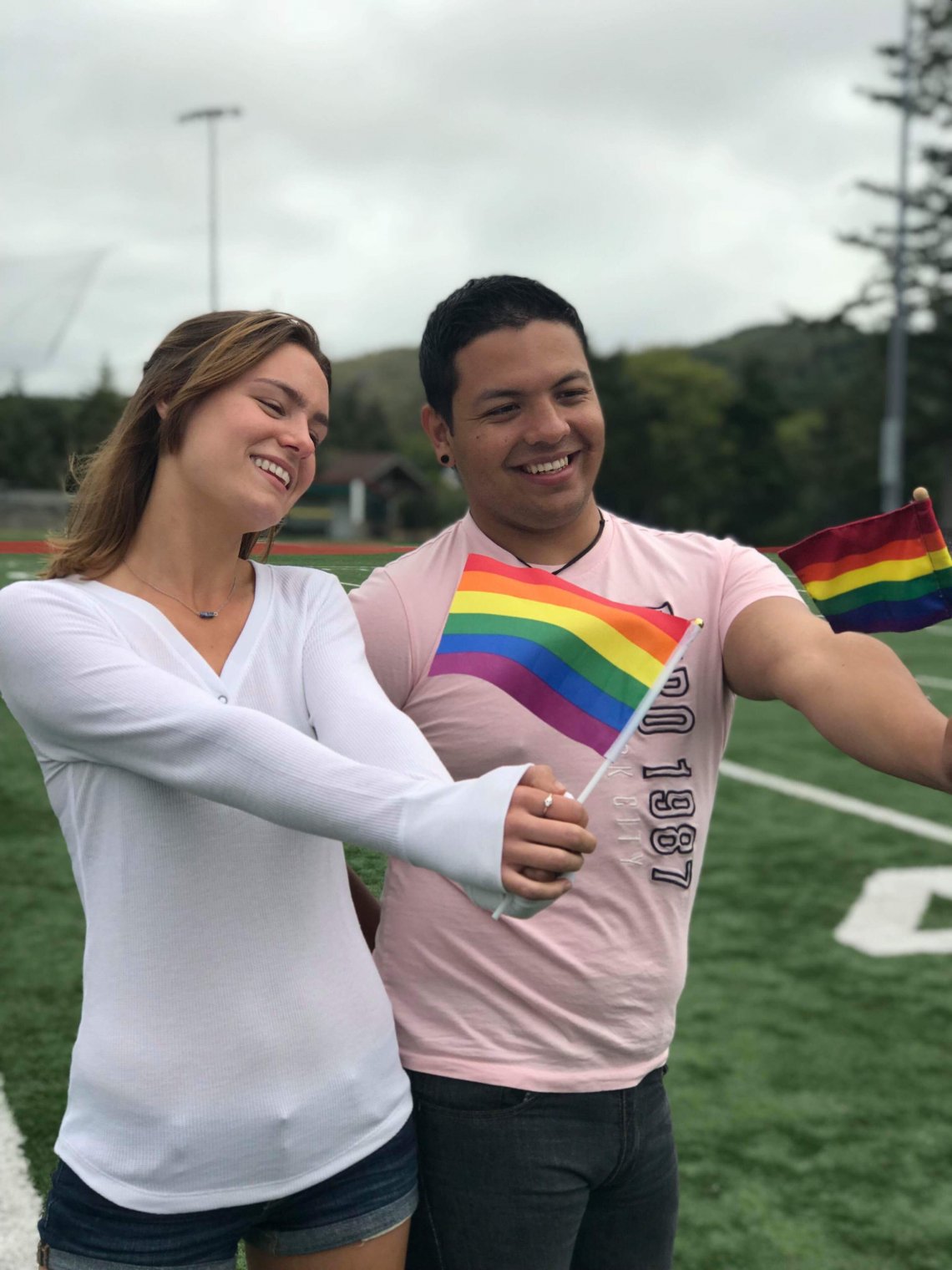 On July 23, 2018, FosterClub put out an Action Alert regarding the Aderholt Amendment. We asked that you call your Congressional members with your opposition to the amendment that would allow for federally funded discrimination against LGBTQ+ foster youth and parents.

Thanks to your voice, the Senate opposed any discriminatory amendments from being added to the appropriations bill.

Yesterday, the House of Representatives finalized the appropriations bill that also didn't include the Aderholt Amendment. Your action ensured discrimination against LGBTQ+ foster youth or families wasn't included in federal legislation. Thank you!

This victory is important, but there is a lot of work to be done in the fight for equality. Stay connected with FosterClub to follow the next steps regarding equality for all LGBTQ+ fostser youth and families. If you are interested in ways you can work with FosterClub to advocate, here is one example of our young leader's work.

Foster alumni, Kristopher Sharp, went above and beyond the call to action and was a strong advocate against the amendment. Sharp represented FosterClub in leading discussions around the amendment in multiple capacities.

On July 23rd, 2018, Sharp spoke with Senate Minority Leader Chuck Schumer’s staff on Capitol Hill. Joined by a coalition of child welfare advocates, Sharp spoke to the real-world consequences the Aderholt amendment would have on children and youth in the foster care system. On behalf of FosterClub, he addressed these issues with Leader Schumer’s staff. They discussed strategies to stop the Aderholt Amendment from advancing, and the coalition left reassured that Senator Schumer and his staff would work to stop this harmful legislation from moving in the Senate.

On August 2nd 2018, Sharp attended Family Week in Provincetown, the largest annual gathering of LGBTQ parents and their children in the world. While there, he connected with representatives from Family Equality Council and COLAGE to inform their efforts in collecting stories to share with policymakers in the fight against the Aderholt amendment. Family Equality Council runs the Every Child Deserves a Family Campaign, a project dedicated to promoting the best interests of all children in the foster care system by increasing their access to loving and stable forever homes.

Stay up to date with our #FosterEquality campaign

Learn more about the Family Equality Council and the Every Child Deserves a Family Campaign.

Read more about Kristopher’s past work.