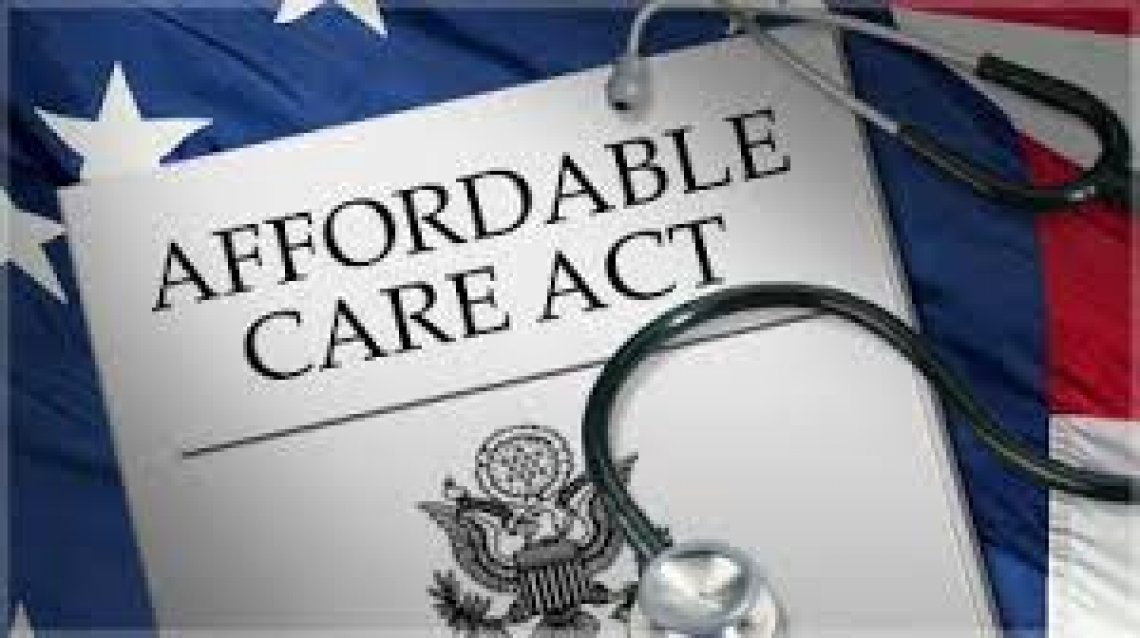 For many, we wanted to start 2017 on a positive note but since the new year began, we have seen the changes of the new government begin to take effect. One of the most basic rights to citizens has been attacked and that is our access to healthcare. The Affordable Care Act helped thousands of Americans gain access to health insurance who would not have been able to do, due to jobs that do not include benefits and so on. The Act also helped the nation's most vulnerable to be able to afford insurance, as well as gain access to medicaid because they did not meet certain criteria. Children under the Act were able to stay on their parent's insurance until the age of 26. In the case of foster youth/former foster youth, they were automatically able to obtain medicaid or other state insurance until they are 26.

Without ACA, I would not be able to afford my mental health treatments and basic health care needs. Especially, without the mental health care it covers, I would not be able to fully function due to past experiences with trauma. For our population, it is especially needed because many of us do not rely on parent's to give our basic needs. I would not be able to afford other things such as physicals, blood tests, cancer screenings, you name it! I cannot imagine what it would be like to not have health insurance, life would certainly be difficult and life has been challenge for myself as it is. I cannot afford healthcare on my own right now. Healthcare is our right. Everyone has the right to healthcare including foster youth!

The new government does not even have plans to replace the ACA and that is very concerning. Who is going to protect our most vulnerable? Who is going to protect us? We must advocate to our government officials! Go to save our healthcare marches, write emails, make phone calls, due whatever is may take to make a difference! Because we certainly can make one! Let's save our healthcare!

The ACA allowed me and my family to be able to receive medical treatment. And it is still a benefit to this family.