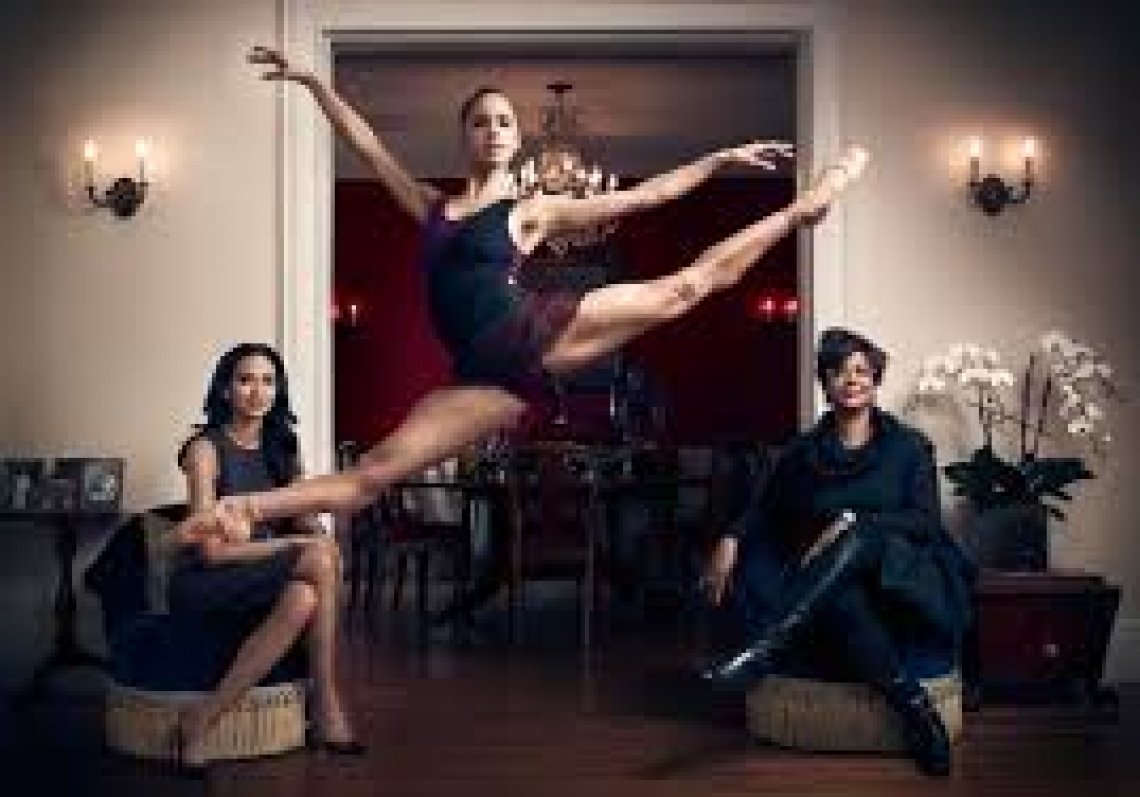 The gifted and beautiful Victoria Rowell began her professional career dancing with the American Ballet Theatre II Company, the Ballet Hispanico of New York and the Twyla Tharp Workshop. She enjoyed modeling and appeared in many magazines including Seventeen and Mademoiselle.

Victoria is best known for her award winning soap opera roles including parts in One day To live, As The World Turns, The Young and the Restless. Among her credits are roles on the Cosby Show and, for 8 years,with Dick Van Dyke as Dr. Amanda Bently in Diagnosis Murder. She’s had roles opposite Eddie Murphy (The Distuinguished Gentleman) and Jim Carrey (Dumb and Dumber). She has starred in many other movies, independent movies, and TV movies.

Victoria has been very energetic and hard working to have accomplished so much in her career and says she owes a lot of her work ethic to her foster care experience. Born in 1960, her mother gave her away to foster care at 16 days old. She and her two older sisters moved from foster home to foster home until they ended up together with a couple Victoria considered her real family. “My foster mother was an amazing woman”, Victoria said later to the Los Angeles Times. “She was a self-sufficient widow who had already raised ten of her own children. When she had the three of us, she was a senior citizen. She also ran a 60-acre farm. From her foster mother, Victoria received love and support and learned the lessons of hard work that served her well in her growing up years and in her professional career.

At an early age, young Victoria showed an interest in dance, which her foster mother encouraged. At age eight, without any formal lessons, she received the Ford Foundation Scholarship to the Cambridge School of Ballet in Cambridge, Massachusetts. She went on to receive scholarships to the School of American Ballet, The American Ballet Theatre, and the Dance Theatre of Harlem. At 19, Victoria moved to New York and began dancing professionally with the American Ballet Theatre II Company. In those days, partying was fashionable if you were a ballet dancer and Victoria occasionally enjoyed the nightlife at famous clubs like Studio 54. However, she was serious about her work and even though she was criticized by her friends, she rarely joined in the parties.

While performing onstage, Victoria was spotted and asked to model. From that, she went into acting, which is her profession today. Ms. Rowell is mother of two children, Maya and Jasper.

And Victora Rowell has one more passion. Today she also dedicates herself to the nonprofit organization she founded: Rowell’s Foster Children’s Positive Plan (RFCPP). Helping other foster kids today, she feels she’s finally able to pay a little back to the foster system that helped her so much when she was a young girl. Victoria advocates for foster kids because she believes that they deserve a lot of support, many having suffered more than their share of emotional trauma and many having had to face more than their share of setbacks. She wants to help some of these kids profit by experiencing the arts, because she knows how much the arts helped her. “The arts saved my life and now I’m using the arts to help save other people’s lives.

RFCPP is a scholarship fund that sponsors foster youth in California for placement in fine arts lessons and performance or athletic training and team sports. The organization’s website explains; “… the performing arts are a significant counterpoint to the instability and emotional upheaval in a foster child’s life… Likewise, athletics and sports programs for foster youth open the door to …(self) discipline and determination. Team sports teach…good sportsmanship, teamwork, personal persistence. Athletic training offers children a safe haven to test their physical ability.”

The Positive Plan funds lessons, training, coaching, and materials for kids in care to pursue their dreams in the arts and sports. Summer camps for foster kids and their siblings are provided by the organization, as well as a variety of sports camps, including the US Sports NIKE Basketball Camp for Girls and the US Sports NIKE Tennis Camp. Likewise, music, theater, and arts camps are available to foster kids who are serious about the arts. RFCPP also offers job placement aid to foster youth in Los Angeles and Orange Counties.

In her message as Founder and President of the Rowell Foster Children’s Positive Plan, Victoria Rowell emphasizes: “ Foster children are good kids. With guidance and instruction, they will be prepared to become self-sufficient, successful adults.”