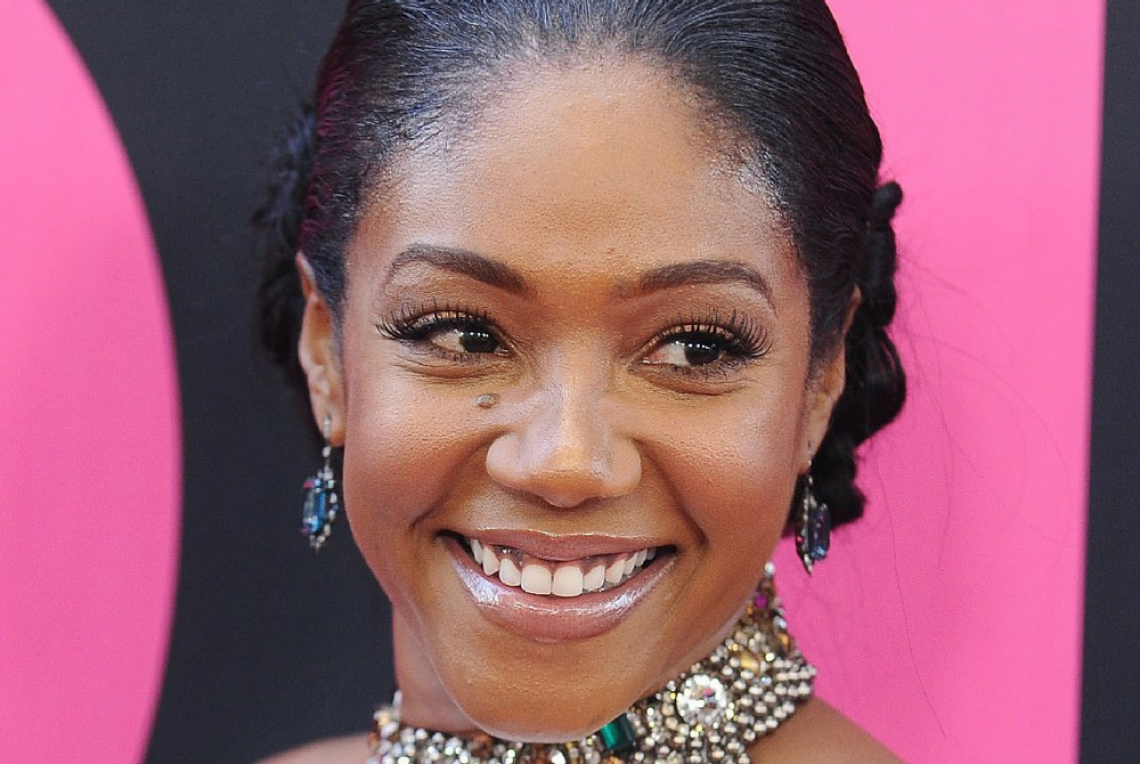 Tiffany Haddish is an American comedian and actress who also experienced foster care.  She currently stars in the comedy "The Carmichael Show" and starred in the movie "Girls Trip".

At age 9, Tiffany Haddish acted as a mother to her younger siblings after her own mother was badly hurt in a car accident. She fed them and dressed them all while helping her mother recover. By the time she was 12, she entered into foster care. She felt a strong sense of responsibility to her younger sibling and, although she had been separated from her siblings, would often find where they were and go to them to make sure they were being taken care of.

She didn't feel like she belonged in the middle school that she moved to once she entered foster care, and would get up early to go back to her old school. In order to feel like she fit in, she took advice from the movie Who Framed Roger Rabbit. In the movie, the detective asks Roger, ‘Why are people doing all this nice stuff for you?’ And he says, ‘Because I make them laugh. If you make them laugh, they’ll do anything for you.’

This stayed with her and she learned to make people laugh. She went on to attend the Laugh factory where she was influenced by comedy giants like Richard Pryor, Dane Cook, and the Waynes Brothers.

She was later reunited with her siblings and lived with their grandmother. Tiffany exemplifies the resilience of youth that experience foster care.

Did you see her on SNL? She is hilarious, and also talks about foster care.