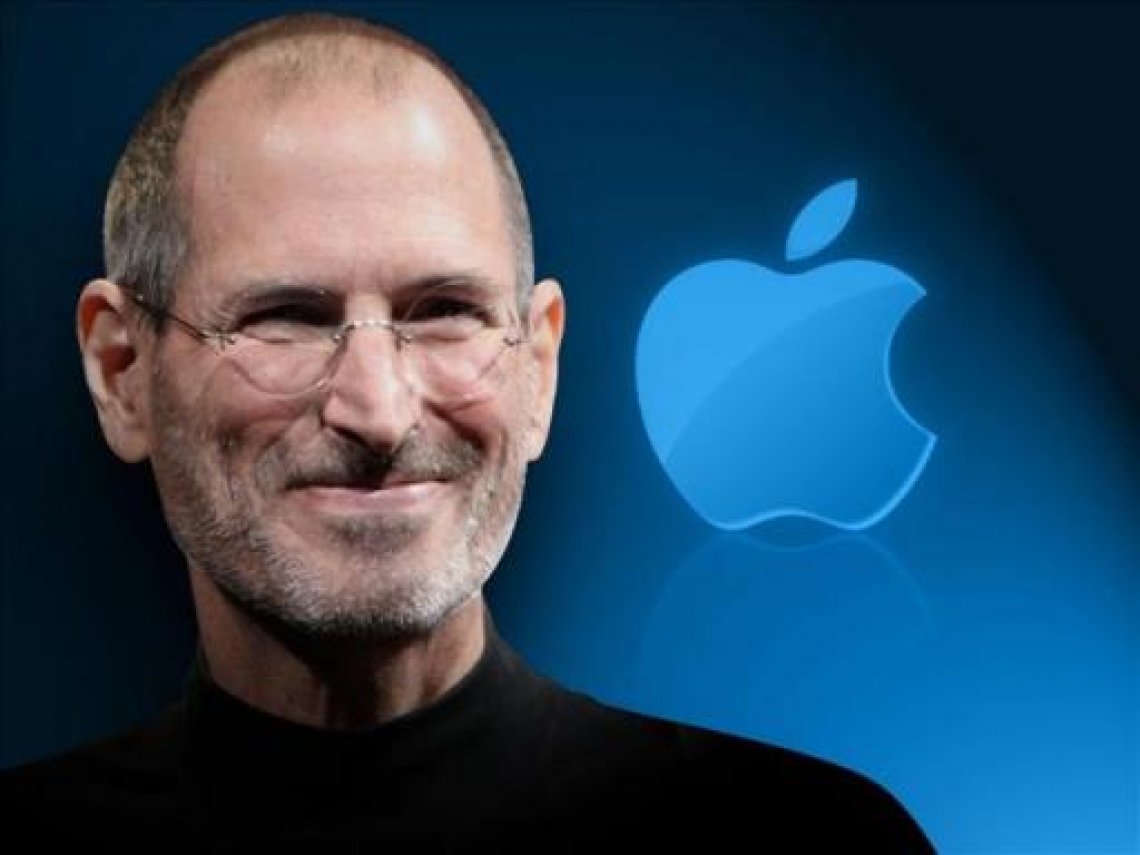 “I was born in San Francisco, California, USA, planet Earth, February 24, 1955” Jobs told the Smithsonian in an interview. His birth mother was single and in the 50’s, young women who gave birth “out of wedlock” were shamed into giving their babies up for adoption. Paul and Clara Jobs adopted Steve soon after his birth and raised him in California’s “silicon valley”.

Steve Jobs grew up a free spirit with a love of mischief. He challenged and defied his teachers, caused trouble and was suspended many times and finally expelled. He was also very smart, skipped a couple of grades and developed an intense curiosity about electronics.

Teamed up with his high school friend the electronic genius Steve Wozniak, Jobs began selling the computers they assembled in his garage, eventually revolutionizing the computer industry and making Jobs a multimillionaire before he was 30. Factoids: Steve tracked down his younger biological sister - the author Mona Simpson - and counted her as one of his best friends On his biological father’s side, Steve was reportedly of Egyptian Arab descent. Steve usually wore jeans with a black turtleneck and running shoes. Jobs was usually a vegetarian - although he reportedly eats fish from time to time.

Silicone Valley...That's a funny. mistake. Thanks for bringing this to my attention. It's been fixed.

It's silicon valley, not “silicone valley”! The jokes from this one could be endless.