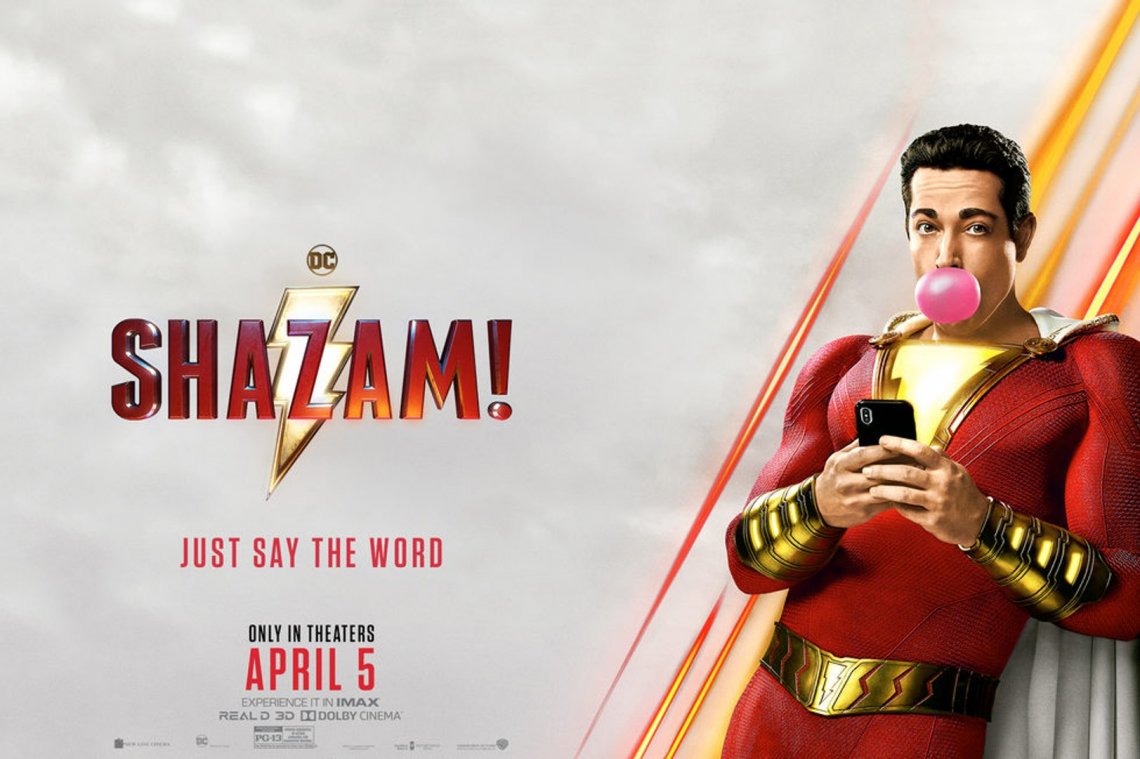 Part of the DC Comic universe, Shazam!’s main character, Billy Batson, is a foster kid. What this movie gets right is a nuanced portrayal of all the ins and outs of the complicated foster experience, couched in an entertaining movie that reveals the journey of a soon-to-be superhero. And Shazam! is also a great reminder that you don’t have to be a superhero to be a foster parent.

When 14-year-old Billy Batson runs away from his foster home on a search to find his biological mother, he finds himself in a group home run by Víctor and Rosa Vásquez, with five other foster children. As Billy defends his foster brother from bully’s, he is transported by a wizard to be his champion. He says the name, "Shazam", and is transformed into an adult superhero.

Now armed with super strength and speed, near-invulnerability, and electricity manipulation, Billy masters his transformations by saying “Shazam!” Though soon reunited with his mother, Billy is disheartened to learn that she abandoned him because she felt inadequate to the task of raising him as a single mother.

When the bad guy takes his foster siblings hostage, Billy realizes he can use his magical powers to share with his siblings, and together they wage and win a battle against the enemy. Billy and his siblings are celebrated as heroes, culminating in the realization that they are now, truly family.