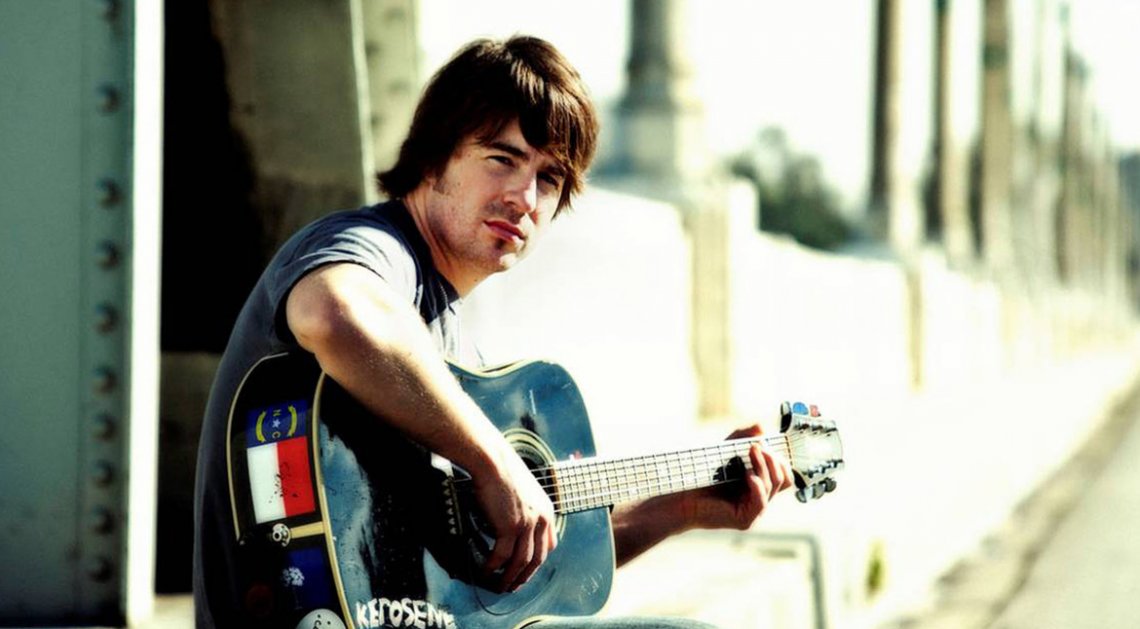 Jimmy Wayne is a former foster kid turned country music singer/songwriter whose songs and story highlight his mission to bring awareness to kids who age out of the foster system and become homeless. With hits such as "Put Your Hand In Mine," "I Love You This Much," and "Paper Angels," he released "Do You Believe Me Now," his biggest hit to date for which he earned the millionaire award for having one million radio spins in America.

In 2009, Jimmy toured with Brad Paisley and recorded "Sara Smile" with Daryl Hall and John Oates. In 2010, Jimmy walked halfway across America, 1,660 miles from Nashville, TN to Phoenix, AZ, to raise awareness for kids aging out of the foster care system. He called it the "Meet me Halfway" campaign.

The next year he became CASA’s national spokesperson and released the novel Paper Angels which became a made-for-TV movie with the same title. In 2012, Jimmy helped get the bill passed extending the age of foster care to 21 in both California and Tennessee.

Jimmy lives in Nashville and continues to raise awareness for kids by writing, singing, and speaking.

Allowing the children in foster care to do the same activities that the foster parent’s would allow their biological children to do is vital to their feeling a part of a family, wanted, and included.

Great job, Jimmy, giving back! I wish the best for you. Your efforts are inspiring.