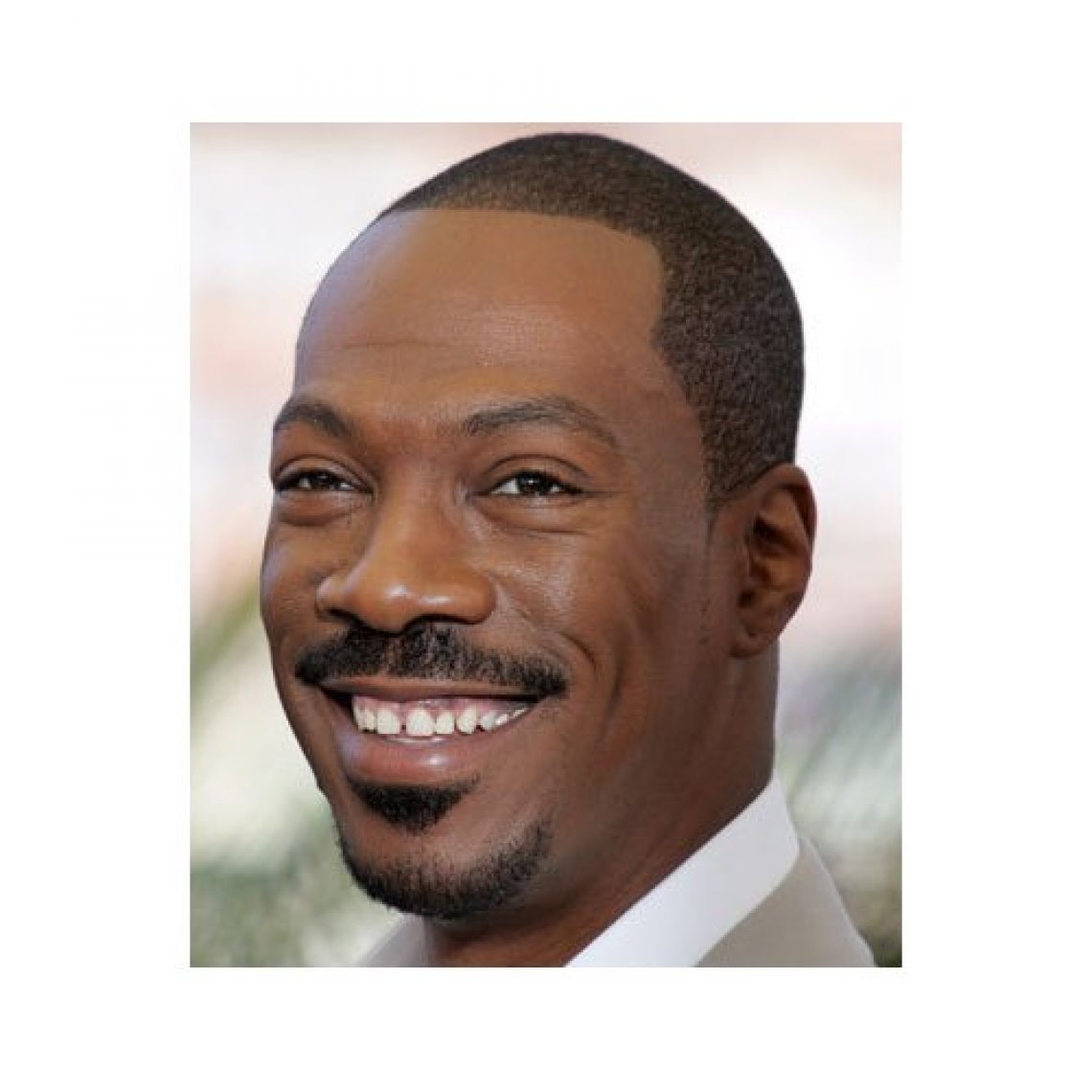 Eddie Murphy – having a life goal. Going after it no matter what.

Eddie Murphy has achieved his dream: “I knew it was show biz for the rest of my life”. Starting out as a stand-up comedian he moved into acting and became one of Hollywood’s top box office leading men. Almost every movie Eddie stars in becomes an instant hit. You might say that comedy was in Eddie’s blood.

Born in the Bushwick projects in Brooklyn, New York, he personally observed the scandals that are the subject of his later comedy. His dad was an amateur comedian, so growing up he, too, saw himself as a performer. Even as a child, Eddie liked to make relatives and friends laugh with jokes about boogers and other naughty things that children think are hilarious.

His mother Lillian, was a telephone operator. It wasn’t long before Eddie’s life began changing for the worse. His mom and dad weren’t getting along and they divorced when Eddie was 3 years old. Five years later, they heard the news that Eddie’s father had died. After that the little family, Eddie, his mom and older brother, Charles, had a really hard time. They struggled financially and it was during this time that his mother was hospitalized for a long period of time.

Eddie Murphy’s experience in foster care was a short, but very important part of his life. He was just eight years old when he and his brother were sent to a foster home because of his mother’s illness. Although he stayed in foster care for just about one year, he credits the experience with helping him develop a sense of humor and making him realize how important it is to find something to laugh about in every situation. Murphy and his older brother Charles were put in the care of a woman whom Eddie calls “a kind of black Nazi”. “Those were baaaaaad days. Staying with her was probably the reason I became a comedian.”

When Eddie was nine, his mother remarried and the family was reunited and moved to Long Island, New York. Eddie spent a lot of time watching TV and soon began imitating what he was watching. He did imitations of cartoon characters, such as Bugs Bunny and Tom and Jerry. “My mother says I never talked in my own voice—always cartoon characters. Dudley DoRight, Bullwinkle. I used to do Sylvester the Cat (‘thufferin’thuccotash’) all the time.”

Eddie didn’t care much about school. He was a naural born class clown and thought of school as a never-ending party, just a place to get laughs. He was studying, sort of. But not the kind of studying his teachers had in mind. Developing his comedy skills was what Eddie wanted to do and he used school to try out his jokes. He worked on his routines after classes, and in high school became an expert at “ranking”(a form of witty insults). When a teacher showed disapproval about his joking around, Eddie answered back, “I’m going to be bigger than Bob Hope”.

At age 15, Eddie hosted a youth center talent show, and was a big hit with the audience. “Looking out to the audience, I knew that it was show biz for the rest of my life.” Soon Eddie was doing comedy in some clubs around town. He was earning between $25 and $50 a night at nightclubs (where he was too young to use alcohol). It’s no wonder that his schoolwork was suffering. Instead of doing homework after school, he would be trying out his routines on his classmates.

Eventually it caught up with Eddie and he flunked 10th grade. “As vain as I was, I don’t have to tell you what that did to me. Well, I went to summer school, to night school, I doubled up non classes, and I graduated only a couple of months late.” In his yearbook, Murphy declared his career plans: comedian.

After high school, Eddie enrolled at community college mostly to please his mother, but he continued appearing at local clubs. Eventually he began appearing on the Manhattan comedy circuit where he learned that NBC-TV’s Saturday Night Live was looking for a black cast member. After six tries, he earned a spot as an “extra” and went on to a regular position. He emerged as one of the most popular members of the SNL cast ever with his popular impersonations of boxer Muhammad Ali, actor and comedian Bill Cosby, musician Stevie Wonder, Jerry Lewis and more. Eddie’s stand-up routines were street-smart with plenty of youthful arrogance, irreverent and ingenious, full of impish good cheer and peppered with four-letter words. Unlike others entertainers of that period, however, Eddie Murphy has always believed in clean living. He avoids alcohol, tobacco and drugs. He told Barbara Walters: “I’m funny without narcotics. I don’t have to sniff cocaine to be funny.”

It’s hard not to love Eddie Murphy. His style, though raunhy, is charming comedy. There is no more successful black actor on the planet, having generated well over $2 billion from his long list of hits including “48 Hours”, “Trading Places”, “Beverly Hils Cop I, II, & III”, The Golden Child”, “Another 48 Hours”, “Coming To America”, “Boomerang”, “The Distinguished Gentleman”, “Vampire in Brooklyn”, “The Nutty Professor”, “Metro”, “Daddy Day Care”, and “Shrek I, II”.

Nazi I know she has read this. Its sad to see that a grown up would make a child feel like they were in a prison camp. I hope she has stopped fostering. As we see, Eddis is doing well. It must be true that what doesn't kill us make us stronger.

wow this just made my day i am been in foster care since i was 8 and now im 14.....i always wanted to become an actress i belive in myself just idk how to get notices but when i do i am going to look for u and tell u tank you for not letten me give up...love u Eddie

Wow I would have never thought>>>

wow i would have never thought

Eddie much love to you

Eddie, more power 2 U. Please reach out and help a child in need.

eddie even though you were in foster care you still followed your dreams and made it big. I love your movie nutty professor . your biggest fan STAR BYRD