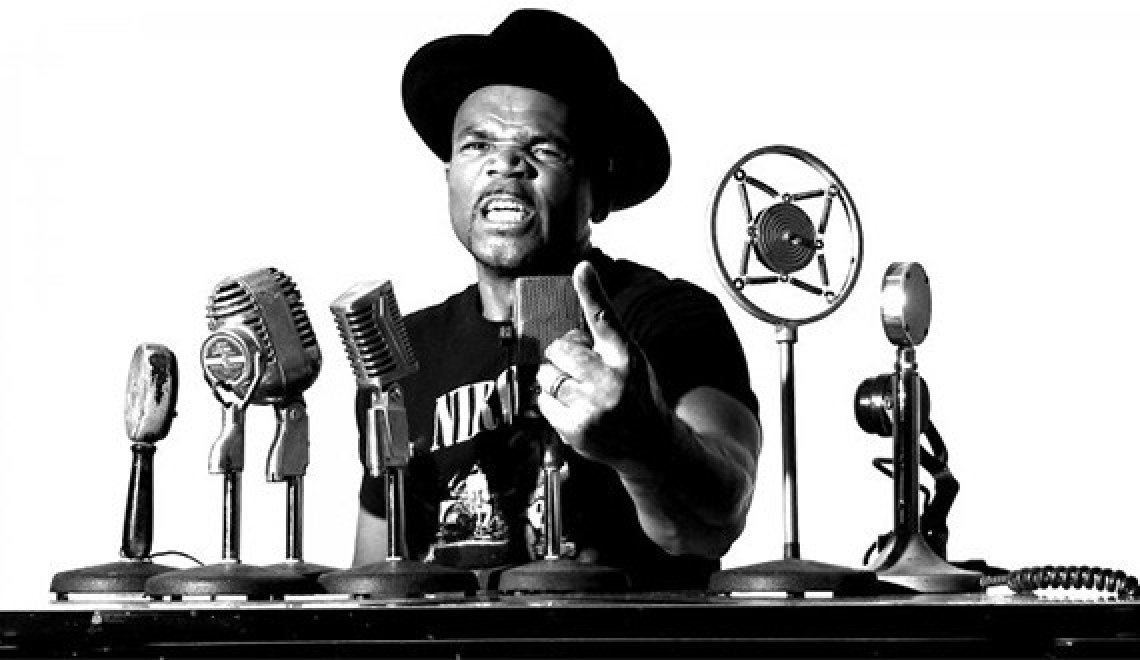 Rap Pioneer and soon to be Rock'n Roll Hall of Fame Member Darryl McDaniels (otherwise know as the 'DMC' in Run-DMC), joins guest host Christine James-Brown, CWLA’s President and CEO for a captivating conversation about his life changing experience when he was 35 years old and discovered he was adopted. He also talks about his Emmy award winning documentary: “My Adoption Journey” aired on VH-1 in 2007 that chronicles the search for his biological family, his upcoming induction into Rock and Roll Hall of Fame, and his work with children in foster care and promotion of adoption.

Wow I never knew this about him. I will have to check his story

I listened to him as I was growing up. I watched his adoption story on tv. I am happy to see that he did well and didn't fall into the cracks. He couldn't be happy until he found his real mother. I was happy to see she accepted him and didn't treat him like a shameful part of her past.