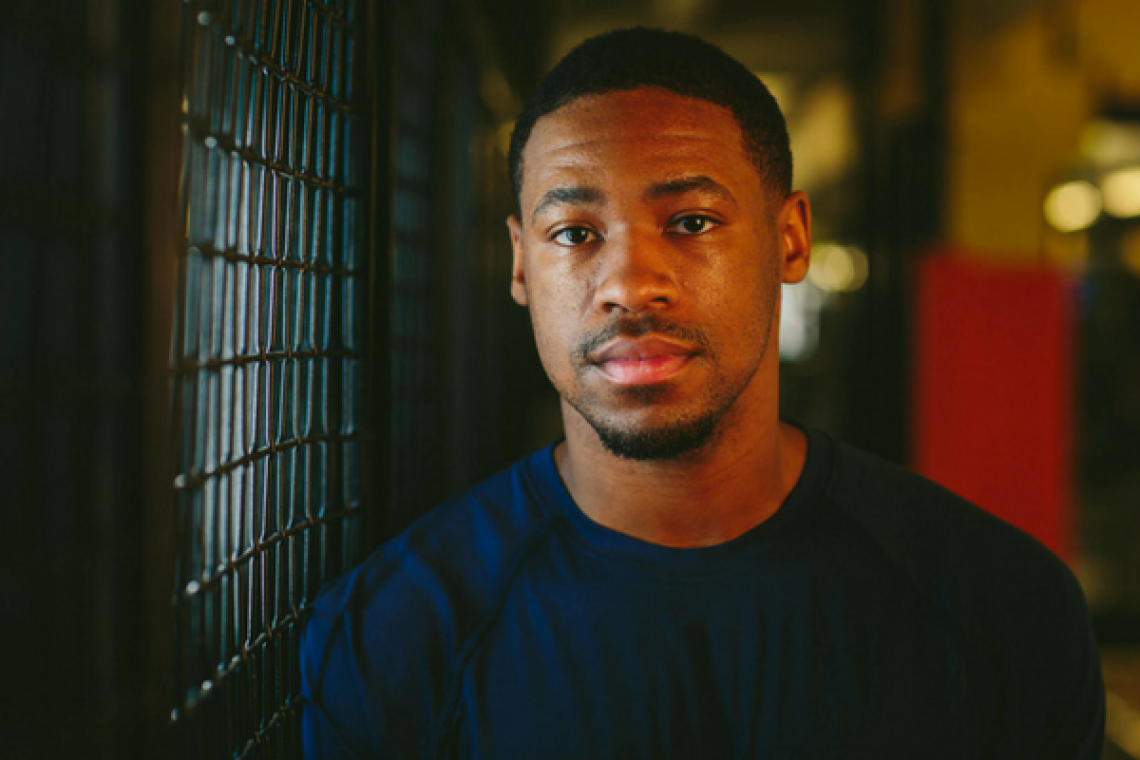 Due to some family issues Demetrius entered the foster care system at 12 years old. He had 2 foster homes before his last and final home where he was adopted. He befriended with a kid from the same school Michael Whitfield, who was also on Demetrius’s basketball team.

In seventh grade on Fridays, Demetrius would go other to Michael’s house and stay until Sunday night, where then he would return to his foster home. He became close to the family but it wasn't until Michael asked his mom if Demetrius could live with them that found a permanent home. The Whitfields soon became foster parents. His caseworker continued to educate the family on permanence, and because of this Demetrius was adopted in 2009. “All my other foster homes felt like a foster home,” Demetrius says. “With the Whitfields, it never felt that way. It’s just a really warm place where you can just be yourself.”

He started playing basketball young and eventually started playing for The University of Notre Dame. In 2016 the Boston Celtics picked Demetrius in the NBA draft. In 2017 Demetrius signed a two way contract with the Houston Rockets he will split time between the Rockets and their League affiliate Rio Grande Valley Vipers.

From foster care to the big leagues!

Demetrius, i have no words, you found your forever home! yes from foster care to the Big Leagues! i'm so proud of you!!!! The sky is the limit....