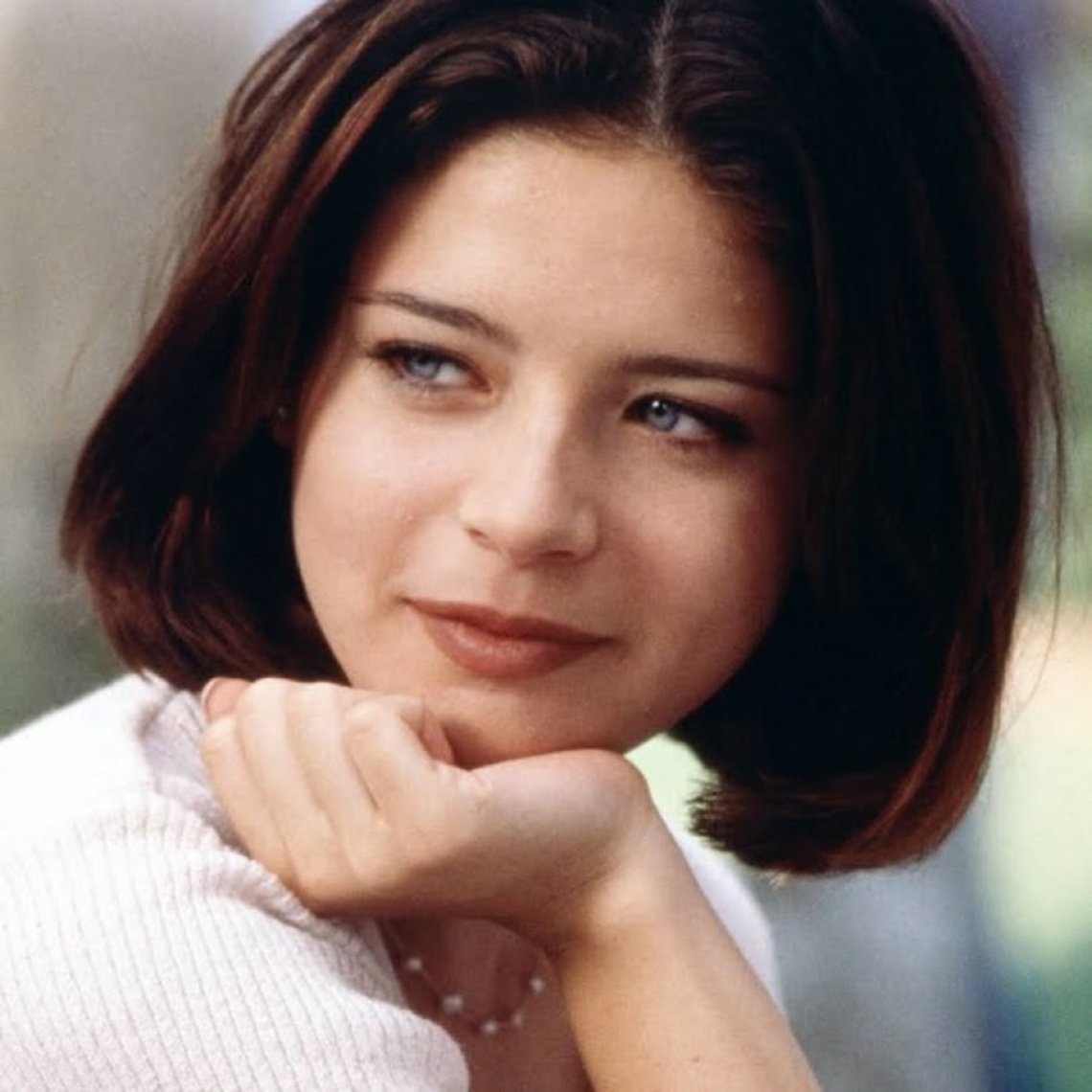 Charlotte was born in Puerto Rico on September 25, 1976 to a mother who struggled with mental illness. Convinced that the “demons” would not follow her to the cold and distant state of Vermont, her mother moved the little family that included toddler Charlotte, older brother Duane, and baby sister Diane. Charlotte’s mother was schizophrenic and alcoholic and unable to care for her children. Charlotte remembers: “As a child , I had nothing. We lived in cheap hotels and trailer parks. One of my earliest memories is eating macaroni cheese out of a Wendy’s (fastfood chain) cup. That was a good memory, because we were eating.”

Charlotte later changed her name to Ayanna when she found out that “Lopez” was the name of her maternal grandfather who had abandoned her mother.

By the age of three, Charlotte went back and forth from her family living in total poverty, in filth and neglect, to a total of four foster homes. When she lived with her mother, she lacked needed nutrients and intellectually and physically below normal for her age. In the late 70’s and early 80’s there was a reluctance to sever bonds between children and their natural parents, so Charlotte and her brother and sister were kept in foster care for years and years, moving to various foster homes while the state attempted unification. Ayanna talks about her feelings: “it …dawned on me that I was not like other kids. My clothes didn’t come from Mom and Dad. They came from the state. I had not been adopted. I was still “foster”. I could actually be tossed out if I was bad. On the other hand, I could leave if I wanted to, and somebody would still take care of me.

The feeling of not quite being in solid.

The state of temporary.”

At the age of 14, after living for 11 years with a family who did not adopt her, Charlotte went to a group home for children in crisis. A street-wise foster parent who had tough rules and a lot of understanding ran the home. Charlotte turned her life around at this time, kept up good grades at school, earned money at a part time job and participated in after school sports. At the urging of her foster mother, Charlotte entered the Miss Vermont Teen USA Pagent, and went on to win the Miss Teen USA in August 1992. As she traveled across America, she became an ambassador for foster kids. She writes: “ I crisscrossed the country again and again and spoke to literally thousands of foster kids and their parents and the social workers and legal and police personnel who are involved with them. Sometimes I thought I was dreaming. All these MSWs and PhDs and CHINs and Esqs sitting out there in the audience, their faces lifted in my direction, waiting for me to give them advice! I actually testified before legislators! Once I was even on the same platform with U.S. Attorney General Janet Reno!

There were many valuable life lessons learned in the numerous foster homes and many difficult lessons, too. Charlotte’s many foster parents were well-intended people who sometimes did not understand her needs. What she mostly needed and wanted was to be adopted and to have a family of her own. In the end, Charlotte credits her foster club experiences with making her a strong enough person to meet the challenges which life presented her. At age 17, Charlotte took charge of her life and got the courage to write a long and thoughtful letter to her caseworker stating her desire to be adopted. Finally, Charlotte’s childhood dream came true. She was adopted! She had a real home and family!

After high school, she went on to attend college at the University of California, Irvine, with her Miss USA scholarship money. Her goal was to break into the movies in Hollywood. Charlotte explains: “ For a long time, I was a starving artist in Hollywood, trying to find my way, turning things down and being turned down, it was a struggle just to pay the rent every month.”

Ayanna was an out-of-work waitress when Ricky Martin picked her from hundreds of other aspiring actresses to star in his video “She’s All I Ever Love”. Since then, she has appeared in television series including “Beverly Hills 90210” and “The Secret World of Alex Mack”. Her movie parts include Tracy in “The Rage: Carrie 2”, Jessie in “Dancing at the Blue Iguanna”, Patrice in “Kate & Leopold”. Charlotte co-stars with 2003 Academy Award Winner Adrien Brody in “Love the Hard Way”.

Charlotte Ayanna speaks out for foster children. She has very definite ideas about what is not working in the system. “ My goal…was to become a national advocate for foster children, to wake up the country to their existence and their problems. I was sick of the attitude that some people had toward foster children: that they were bad kids who had wound up in foster care because they had done something wrong. I knew that wasn’t true. Most kids are in foster care because of reasons beyond their control.”

Here are some ideas she writes about in her book “Lost in the System”.

“People who have foster kids or who are attempting to adopt a child must always try to remember where those children have just come from. Remember where they just were. Try to simulate for yourself what they have been through and how it has affected them.”

“If you have to be moved out of a home when you’re a little kid, you must be told repeatedly and emphatically that it is not your fault that you are being moved, that the people in the home think you’re wonderful, that something else has come up which makes it impossible for you to stay there. If you are allowed to blame yourself for your foster-ness as a little kid, it will create a legacy of self-doubt and insecurity that will haunt you your whole life.”

“When potential foster parents take training courses …they should be told they have one great gift to give: UNEQUIVOCAL EMOTIONAL SUPPORT. You cannot believe in yourself unless your foster family believes in you, unless they say, ‘Keep up the good work; do what works for you’”

“There is very often not enough direct, positive communication between foster kids and the social workers who are making the decisions that influence their lives.”

“(a circle of trust) must be drawn around every foster child. I know I am living proof that no matter who you are or what circumstances you are in, you can do whatever you want with your life if only you believe in yourself! Everybody goes through upheavals as a teenager. I’ve tried to be absolutely honest about mine, so that foster kids going through the torments of insecurity in adolescence will know that they are perfectly normal and not alone.”

She was in the foster care system for 14 years until she was adopted at age 17.

Her birth last name was Lopez, but, when she heard that her grandfather Lopez had abandoned her mother, changed her name to Ayanna which means “blessed” in Cherokee.

She wrote a book about her childhood experiences in foster care entitled “Lost in the System”.

Charlotte: I am running for Mrs. New Jersey United States on Sunday May 24, I just wanted to tell you my platform is Open your Heart Open your home. foster parent Awareness, If you dont mind I hpe to quote you at my pageant.. Wish me luck..
Rita-Ann Schmick Mrs. Sussex County 2009