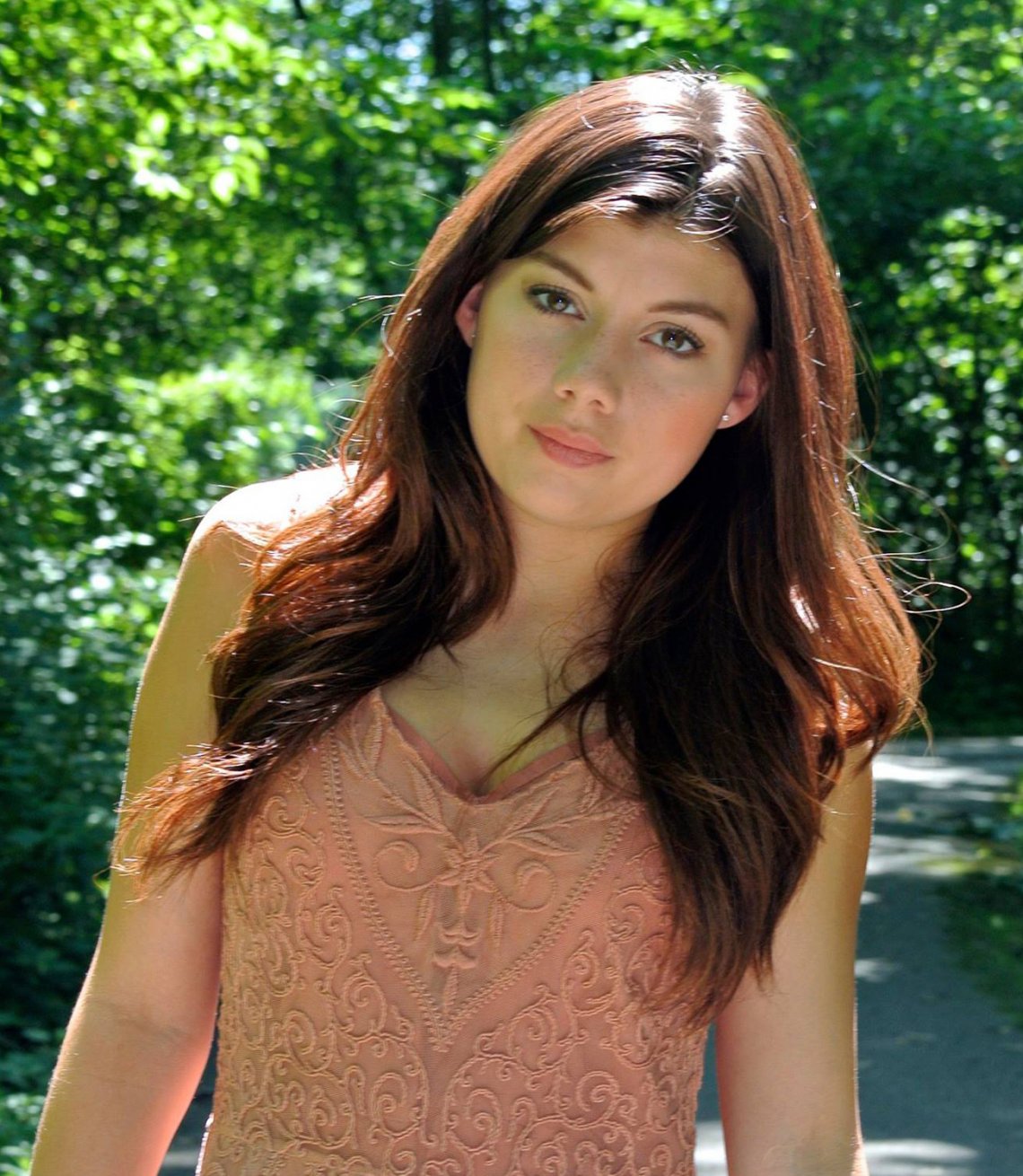 Cassidy spent her early years in the Texas foster care system (over 2,000 days in care!). At age 6, she was adopted by Jenn McKown. She started doing Musical Theater at a young age but after meeting Ryan Gosling, she decided she was interested in being a film and television actress.  She enrolled in a one week acting camp, and from there found herself representation. So far, Cassidy has acted in seventeen movies, including roles as Zoey in "Zoey to the Max," Kizzy in "Chilly Christmas", Kate on ABC's "Dr. Ken" and Jen in "The Storyteller."  Her recent staring role as Janey in the multi-award winning short film "Two Secrets" hits very close to home and her performance is being widely recognized and praised.

Cassidy is involved in charity work and it’s extremely important for her to give back to the foster youth who come after her. In 2012 when she was just 14 years old she founded the non-profit organization called “Love Gives Chances” its purpose is to empower Foster Youth and encourage them to follow their dreams. Disney Channel featured Cassidy and her organization on an episode of "Make Your Mark" which was nominated for an Emmy. She was a featured adoption advocate for the 15th annual National Adoption Day and advocates to show the world how incredible adopting a child from foster care can be, bringing hope to more transitioning youth before they age out of the system.

Check out a reel of clips for Cassidy:

Cassidy just wanted to know who she and wanted to know her real parents. Because a child is different doesnt make them less of a person. they find that out things sooner or later.

when children come into care then are so confused all they want is to belong, let along be wanted. To figure out who they are!

Cassidy just want to know who she really was and wanted to know about her real parents. Just because a child is different don't make them less of a person. They have to find out sooner than later