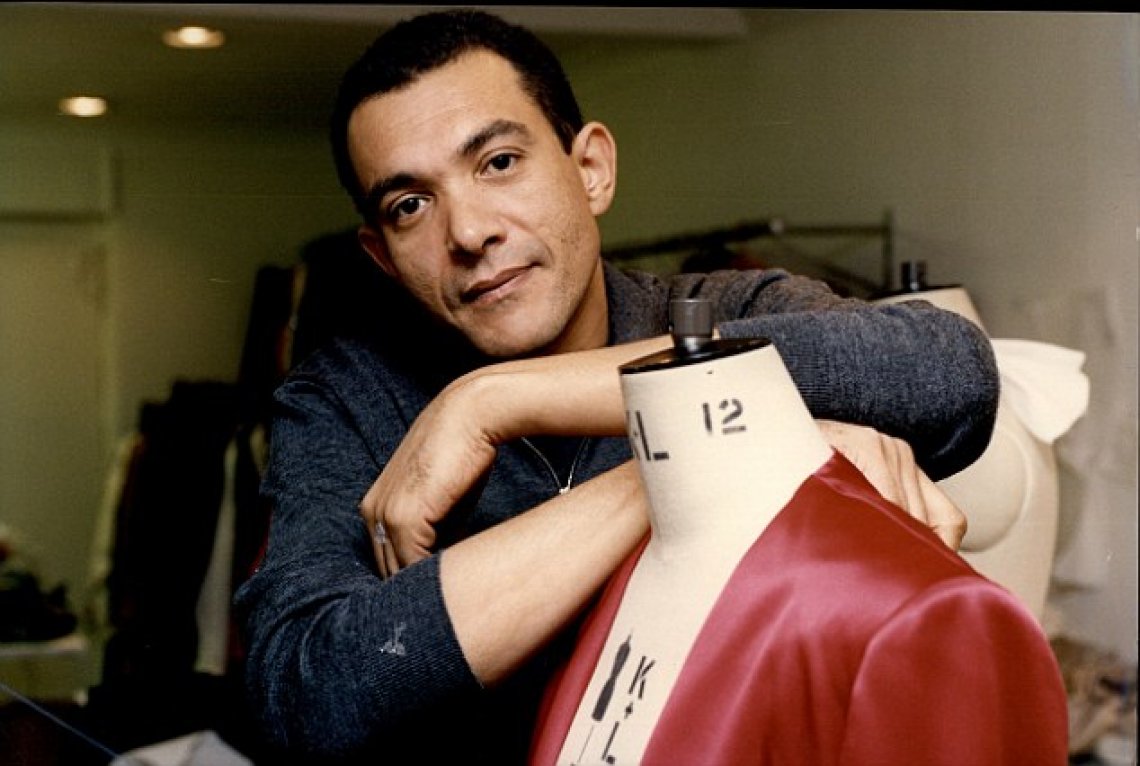 Bruce Oldfield is a royal dress designer, known for his evening gowns for the Royal Family of England including the late Princess Diana. He has also designed for other famous names such as Jerry Hall, Barbara Streisand, Catharine Zeta-Jones, and Diana Ross. He is famous for glamorous eveningwear and has launched his own ready-to-wear label as well as a couture label. Recently, Bruce has extended his talents into interior design by creating and decorating new interiors for executive homes in England.

Oldfield was born in 1950 in the North of England. Very early he was put into foster care and spent all his growing-up years with foster mother Violet Masters who was a tailor and seamstress. After high school, Bruce, influenced by his foster-mother’s career in dressmaking, decided to attend the famous St. Martin’s School of Art and study fashion design. He went right from studying design to actually designing for two major London stores as well as Henri Bendel in New York where he was given his own first fashion show in 1973.

Bruce Oldfields designs are known for simplicity and elegance. To achieve (these) requires an eye for detail, which he notes, is appreciated by his pattern makers. This aspect of his design talent stems from where it all started – his foster mother- who made her living as a seamstress. After that “I just wanted to be a star”, he says with candor. “We all want to be noticed, and we all seek a vehicle for that. Fashion became that vehicle for me.”

Today, after forming his own companies and designing for royalty and celebrities alike, Oldfield has become a star himself. He now travels the world dressing the rich and famous, attending charitable and fashion functions (he was the Princess Diane’s dinner partner in 1988 at a Bruce Oldfield Gala). He has won many fashion awards, has appeared many times on British TV and is known as one of the world’s top designers.

On designing maternity clothing for Diana, Princess of Wales, Life May 82: “The bump I was trying to hide could be the future king of England.”

“I’m not that interested in fashion…. When someone says that lime-green is the new black for this season, you just want to tell them to get a life.”