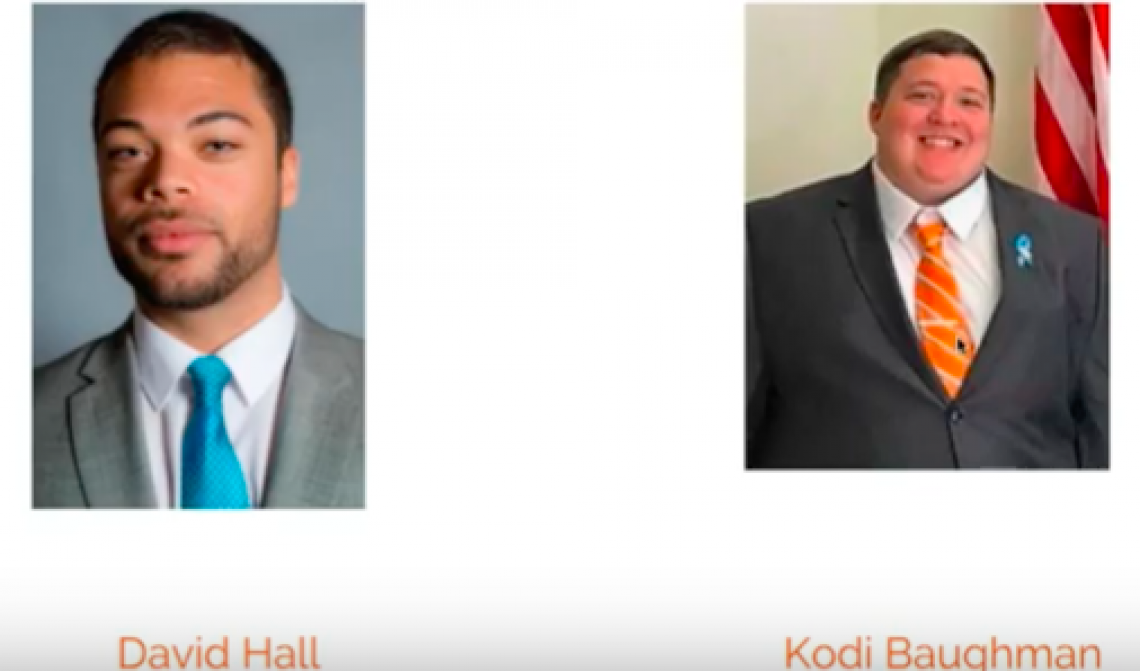 Within the webinar, members shared results and key learnings from the Council’s Spring 2018 survey regarding reunification. Some of these learnings are reflected below. Members also discussed how provisions of the Family First Prevention Services Act of 2018 can work to support more effective and successful reunification.

You can view the webinar slides here and access the video recording below.

Have questions that weren’t answered in the webinar? You can reach out to policy@fosterclub.com.

The National Foster Youth and Alumni Policy Council works to be responsive to current policy and practice focus areas. In the fall of 2017, members met with Dr. Jerry Milner, Associate Commissioner of the Children’s Bureau, who expressed an interest in learning more about the experiences of children and  youth as they reunify and how children, youth and families could be better supported to successfully reunify. That following Spring, the Council conducted a survey of youth and alumni - asking about experiences in reunification. You can view the full survey details here.

On average, 51% of children reunify with their parents or primary caretakers. This number reflects the national average and varies some across states. (Source: Adoption and Foster Care Analysis and Reporting System (AFCARS) 2014, 2015, 2016).

“We weren’t prepared to come home. My mom had been working on herself and was ready to be a mom, but I wasn’t ready for that…The transition could have been easier if I had been prepared for that.”

58% of youth who were surveyed believed that mental health services could have supported a successful reunification and only 10% actually received the service (youth identified). Housing Support was also identified as an area where only 4% of youth reported receiving the assistance, although 45% believe it could have supported a successful reunification.

Several young people also reflected on the lack of check in or follow up after they returned home. They noted that the child welfare agency rarely conducted a visit post-reunification and believe this could have supported young people in elevating where problems remained and led to those problems being quickly addressed instead of, in many instances, leading to re-entry at a later time.

“Excited. It was what I wanted, but my mom still needed help. Our family needed counseling and we didn’t get it.”

The survey conducted by the Council reflects a much higher percentage of youth who experienced re-entry following reunification. Out of the survey respondents, 63% of those who were reunified ended up re-entering foster care. One possible connection that surfaced through the study is the youth-reports of unresolved or unaddressed issues going on in the home at the time of reunification. 65% of youth surveyed reported there were issues going on in the home that either weren’t known or weren’t addressed at the time they reunified.

When asked how reunification services and supports could be improved, Council Member David Hall shared the following thoughts:

“We should be looking at how we are helping strengthen the family. Not just preparing the child to go back home or supporting the parent to take care of the child - but doing both. We need to ask ‘How can we support the family to be a successful family and have a healthy relationship as a family?’ Once we do, we’ll start to see reunifications improve.”

The Family First Prevention Services Act (FFPSA) was passed and signed into law (P.L. 115-123) as part of the Bipartisan Budget Act on February 9, 2018. While Council members covered the elements of the act related to reunification, you can learn more about the whole act here.

FFPSA offers states a new tool to provide services to strengthen families in order to prevent unnecessary placement and address some of the key needs elevated earlier. These areas include:

FFPSA also enhanced support using federal dollars under Title IV-B using what can be called “common-sense adjustments.” Reunification services can be provided based on a 15-month timeframe. Previously, that 15-month timeframe used to start when a child entered care. Now, the timeframe begins the day the child or youth is returned and these funds can be used throughout the time a child or youth is in care to help with reunification

“I had experienced years of trauma by the very person I was going to start living with again. That wasn’t something that would just go away in a couple months without interventions.”

Under the new policies encouraging placement in a family-like home, there are two key elements which can support successful reunification. For youth placed in a setting other than family-like, federal dollars (Title IV-E) will be limited to placements known as a “Qualified Residential Treatment Facility (QRTP).” Two of the requirements for a QRTP include:

A former foster youth from Colorado who experienced congregate care shared what better preparation to return home could have looked like. They talked about the change in family dynamics and shared they wish they would have known “that returning home did not mean I was returning from where I left. They changed and I changed.”

Kodi Baughman reflected on the importance of the biological family and foster family being able to communicate and work together toward reunification, where possible. He said,

“We should be looking at how to better create a relationship between foster parent and the family as a whole so we can be continuing [cultural] norms - making sure normality doesn’t stop for the young person or child. By doing this, we could make the whole process less traumatic.”