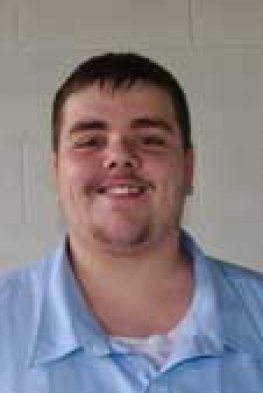 Ricky Lewis is 20 years old, and he was in foster care on and off for two years up until his mother passed away when he was 14. Ricky was then placed in permanent care up until he was 18 years old. Ricky was the first person in his family to graduate high school and is currently attending Lewis Clark state college. Ricky has dreams of paying it forward by becoming an independent living coordinator and mentoring youth. Ricky is a part of the Idaho foster youth advisory board and has been a member since it was started in 2012. Ricky is a football player, rapper, beat boxer, musician… and a foster youth.