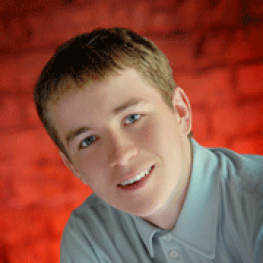 Joshua David Sanchez, an 18 year old from Hawai'i is a recent James Campbell High School graduate. Josh and his two brothers were sent from California to Hawai’i to live with their father, but were placed in foster care after he was no longer able to care for them. This is where he spent the next four and a half years of his life. In the fall he will be attending University of Washington on a full ride. He plans to major in Biology with the ultimate goal of becoming an orthopedic surgeon and volunteering with 'Doctors Without Borders'. He lives by this quote: "When I leave this earth, it will be a better place than when I found it."