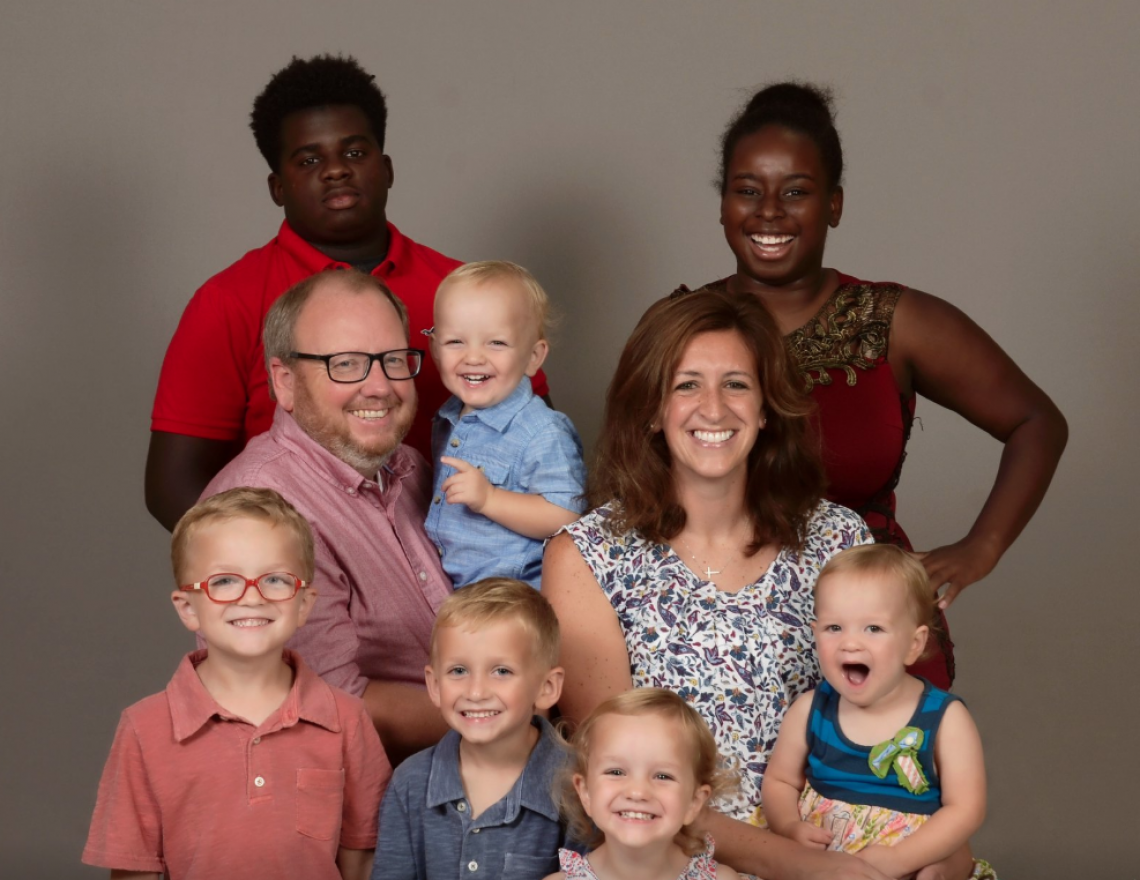 "I feel like I have a voice, and I'm going to use that voice to push that change as far as I can." Tamara Milford, 2017 FosterClub All-Star, shares with Channel 4 News, watch the full interview here. Tamara was placed into care after the death of her mother in 2012, at the age of 14 in her hometown of Nashville, Tennessee. Tamara has found permanence with her foster family that went on to adopt her and her brother, saying "...being adopted has been the best experience I could have ever asked for." Tamara recently graduated from Middle Tennessee State University, studying law, and hopes to become a district attorney.

"I've probably been through more stuff than the average person, but I'm never ashamed or shy away from telling my story and showing my strength." - Tamara Milford, 7 years in Tennessee foster care.

Tamara and her brother were bless to find a for ever home...it was ashamed that they lost there mother at a young...They were able to stay together and did good for themself.